Greetings from the smiling Cambodia

Following Laos and the 4000 islands, I decided to carry down south into Cambodia and its capital Phnom Penh. The bus journey was actually one of the worse I have experienced during my travelling year. First there is the matter of crossing the border and getting your visa. Whilst a Cambodian visa usually costs 20$, you also "must" pay 5$ for the guy who is going to bring your passport into the immigration office and 5$ for the police chief who is going to stamp it. Everyone seems to get a little bit in their pocket or so it seems. Unfortunately there is not much you can do about it if you don't want to take the risk of being left behind by the bus, in the middle of nowhere...

After this then it is a long 14 hours journey through bumpy and dusty roads, in a 40 degrees bus where the A/C doesn't work, not the most pleasant experience ever. But then the bus finally made it to Phnom Penh and I could get some well deserved sleep in a hostel near the tourist area.

The next days were spent visiting the noisy capital with the royal temple, the killing fields and the famous S21 prison where Pol Pot and his subordinates killed around 3 millions Cambodian people during the 70's (almost 1/4th of the total Cambodian population!). To be honest I knew very little about this dark period of Cambodia, the Red Khmer period, and the more I got to know, the more I was losing faith in humanity. Where were all our western countries during this period? Maybe then spreading the "democracy" wasn't that important in those troubled times or maybe was it because Cambodia doesn't have as many natural resources as other countries in the Middle East? But I am probably becoming now too cynical, I'm sure they had a very good reason not to intervene... And the worst thing is when Vietnam decided to invade Cambodia to put an end to this madness, Pol Pot and a good number of his friends migrated to Thailand, where they lived happily until the age of almost 90 years old... For sure this world is definitely not fair and I doubt will ever be.

But what stroke me the most is the ever lasting smile on all the Cambodian faces, these people have faced really dark times and yet they are probably the most vibrant and nicest people I have met during my trip. Always ready to help and joke, this definitely forces my respect...

So after a few days in the capital, I headed down south to the small Cambodia coast and the towns of Kep and Sihanoukville and its island, Koh Rong. Not much to say about those places other than it was nice to chill out on the beach or do a bit of sea kayaking after my time in the noisy capital. But one could get bored quickly about those places as there is not much else to do and I decided to go back up towards Thailand, making first a stop in Battambang, an old French colonial town, the second largest town of the country but also very quiet compared to the capital. But I didn't really get any time really to spend there so after some visits to some old temples nearby, I carried on to Siem Reap, in the west of Cambodia, also known for its close location to the Angkor temples... but this will be the object of another post, especially since I don't want to flood you with tons of pictures...

So here is a first selection of my Cambodian pictures, just for your pleasure... :-) 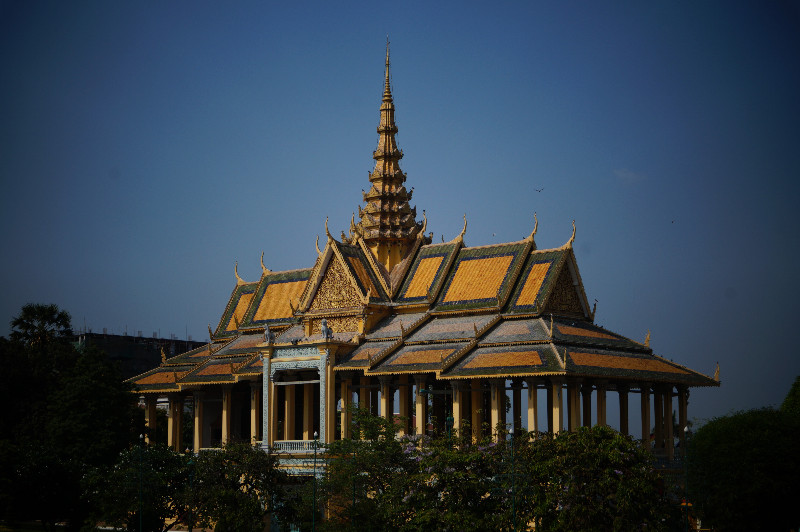 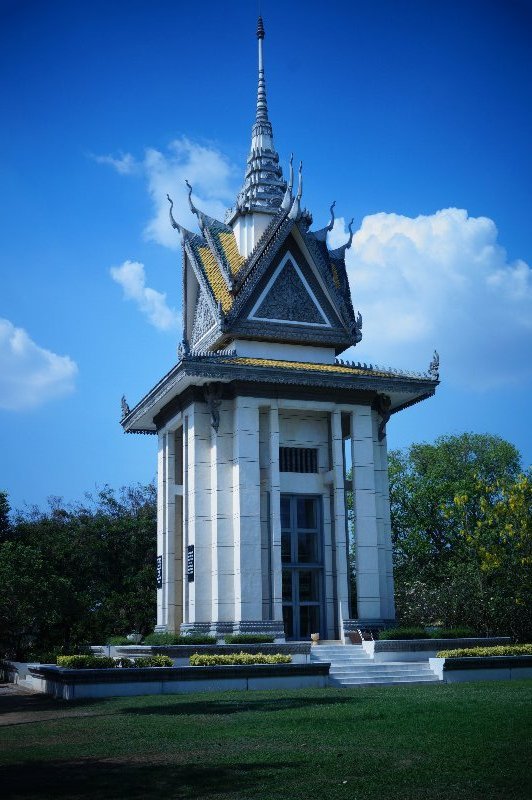 Memorial of the Killing Fields 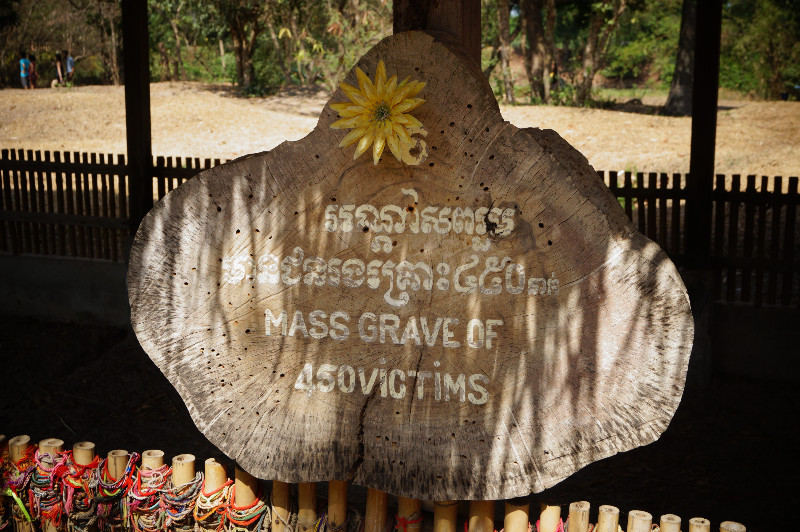 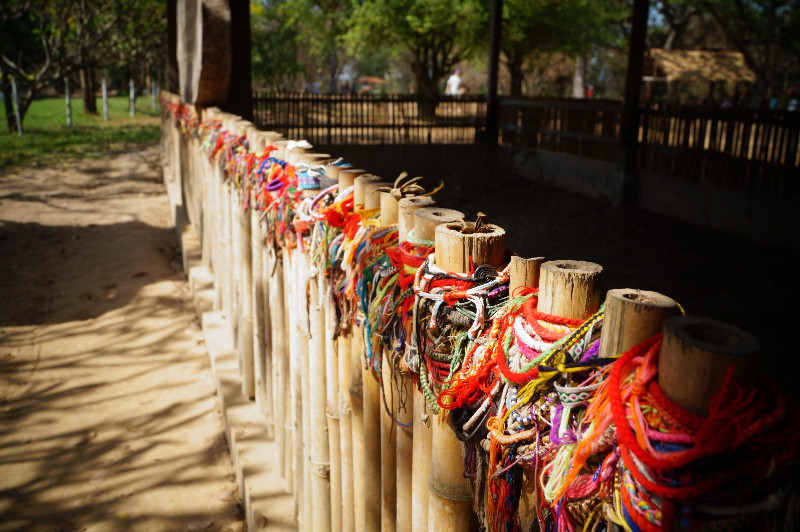 Bracelets in memory of the people who died in this grave 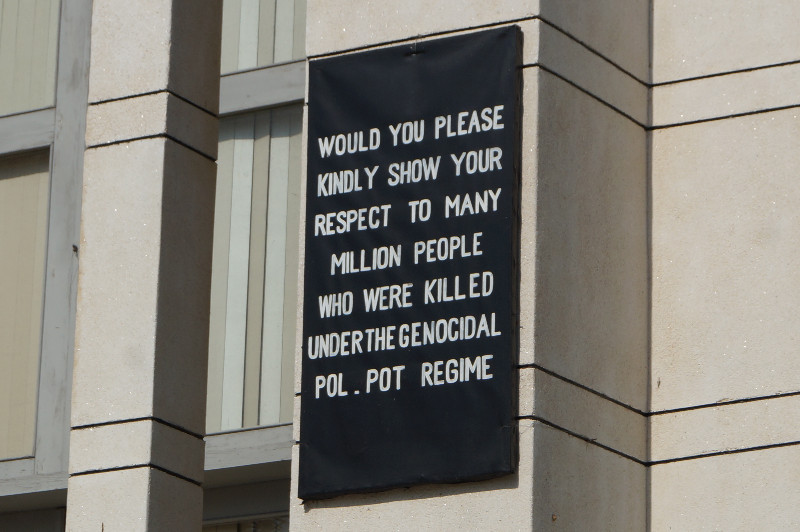 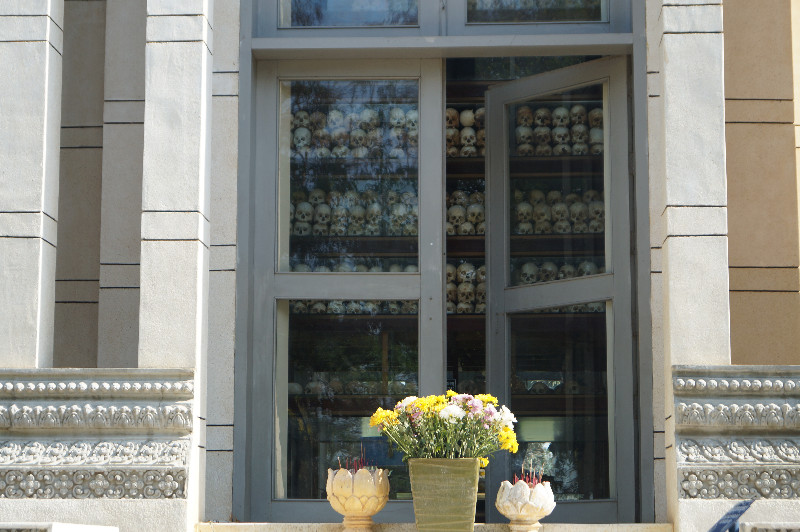 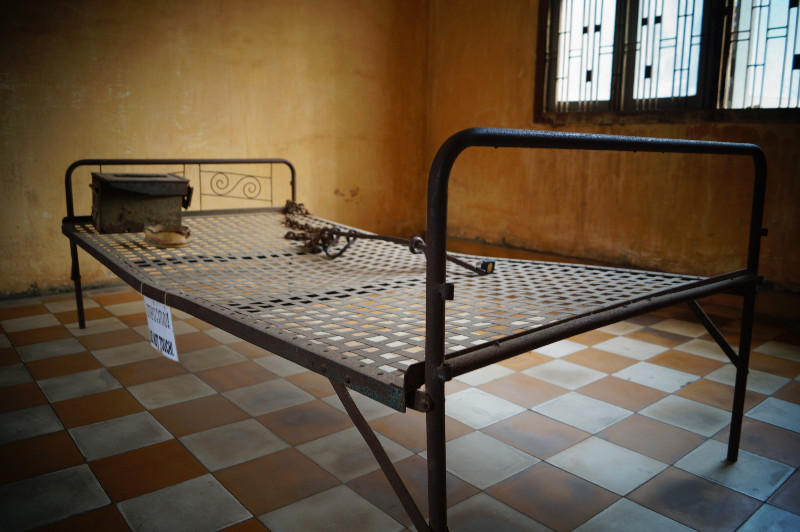 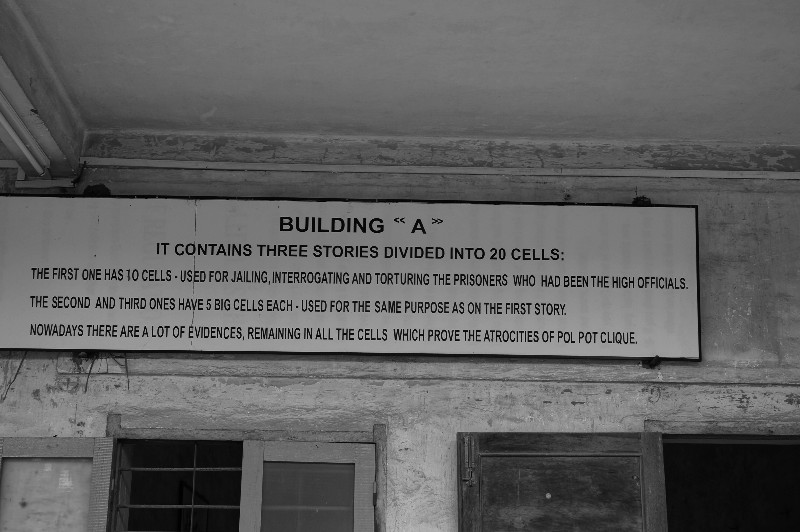 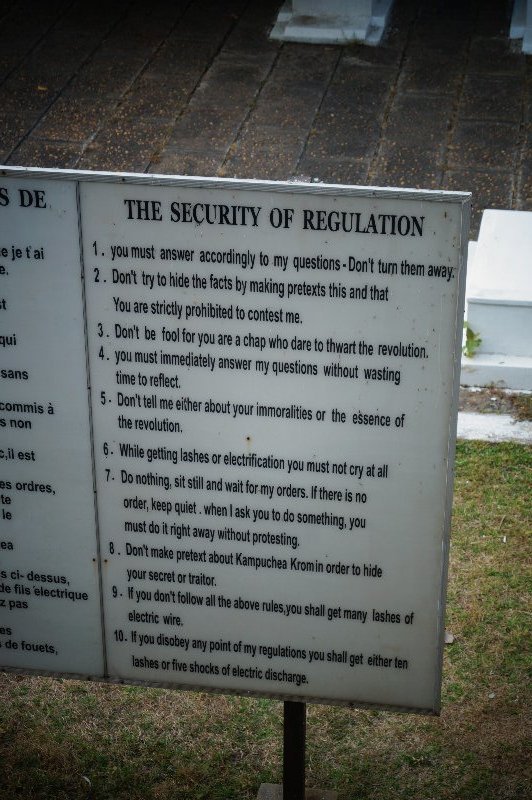 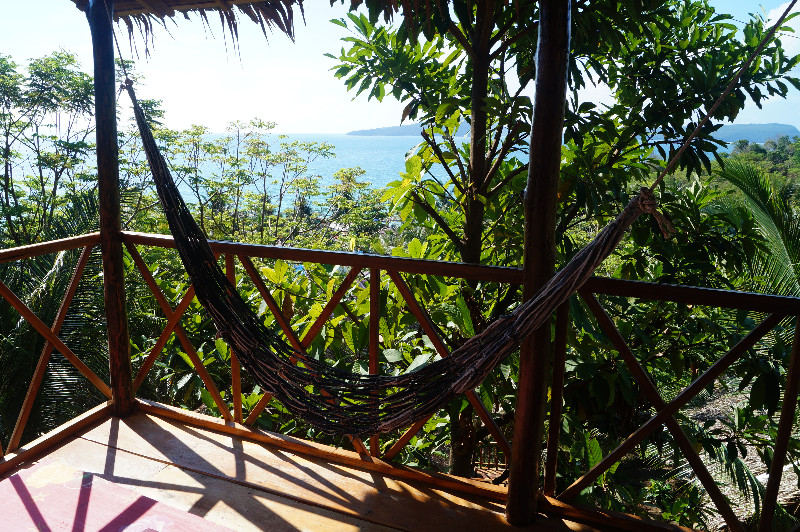 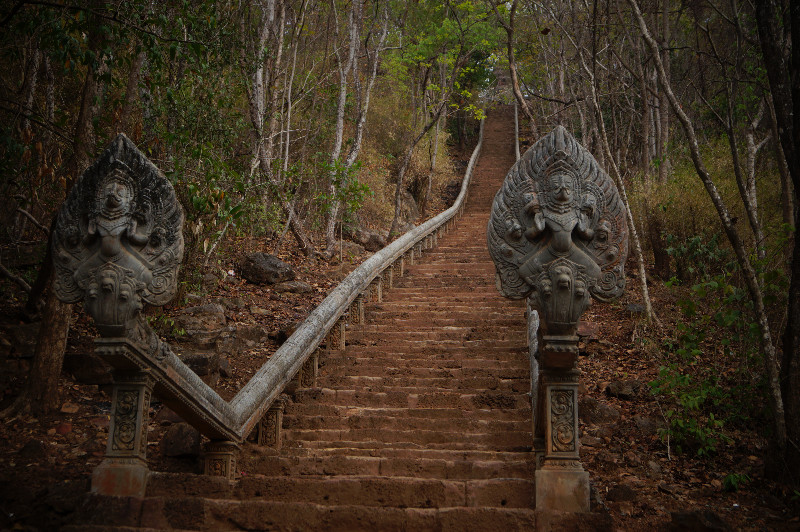 Stairs leading to an old temple, near Battambang 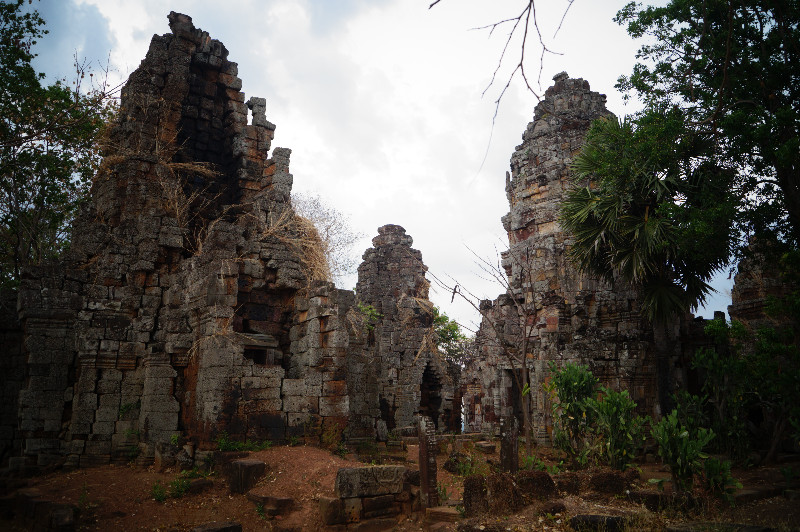 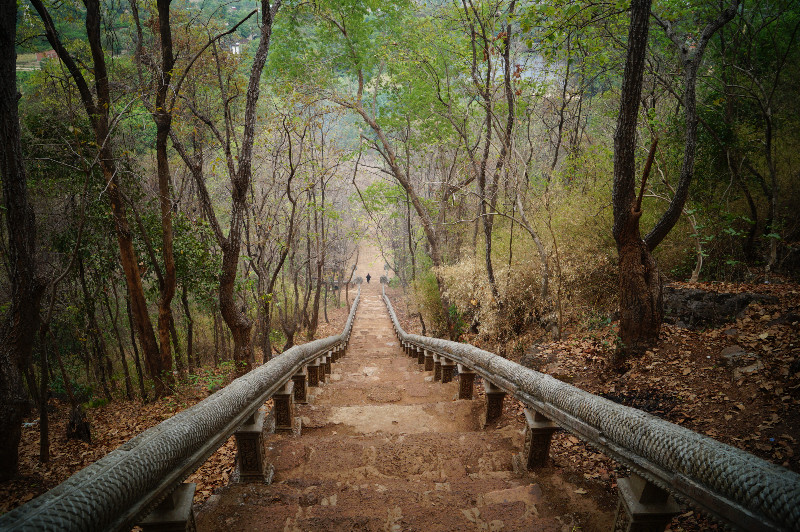 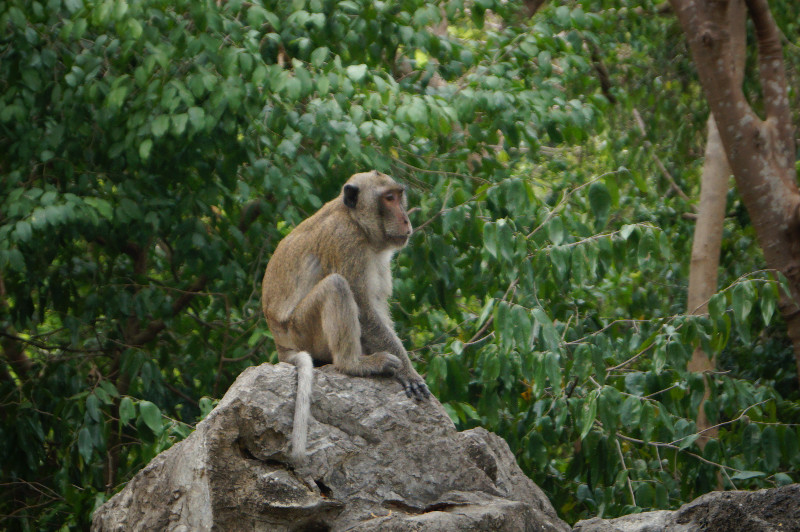 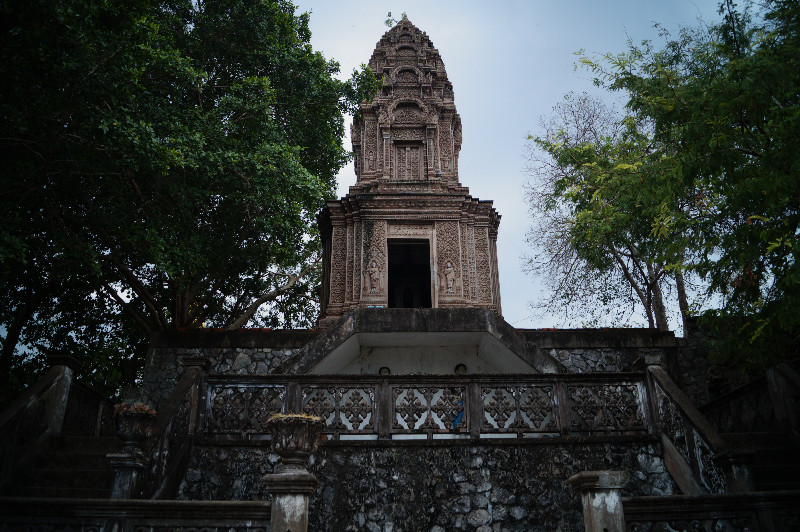 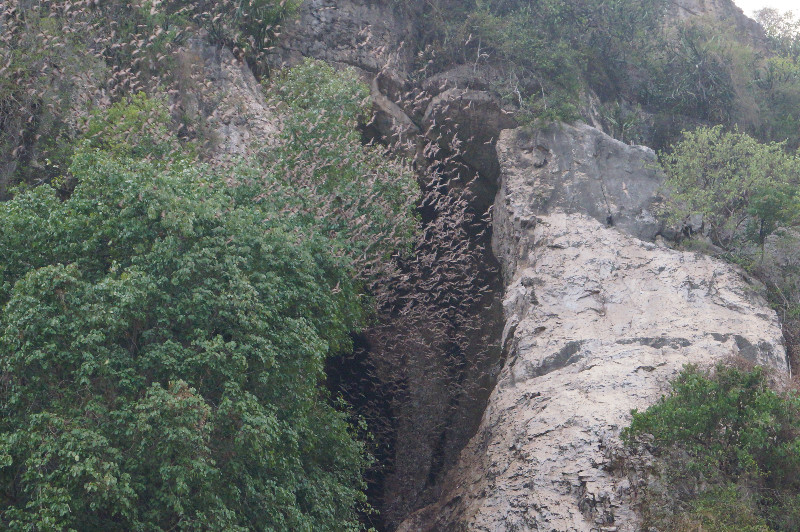 Around 5pm each day, millions of bats fly out of their cave to feed 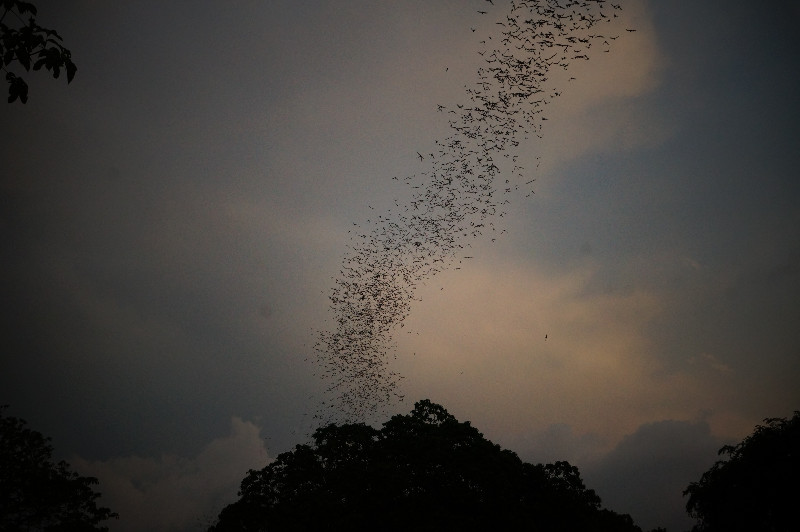 A crazy sight of bats 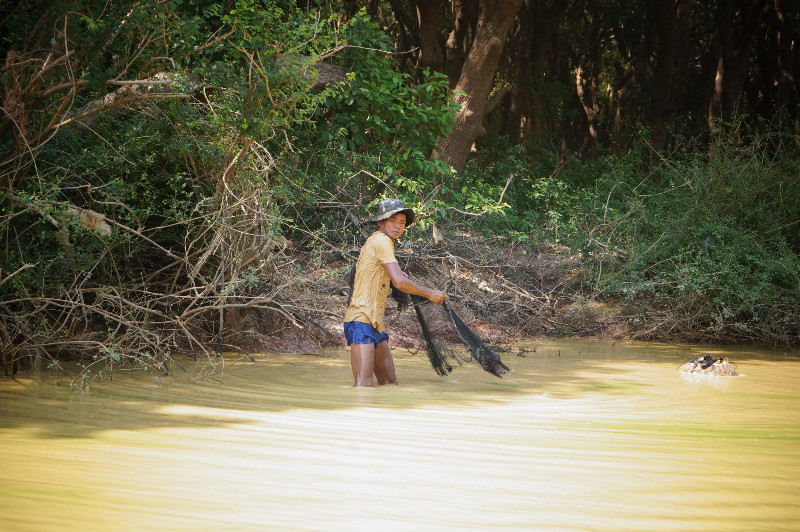 Fisherman in Kampong Phluk aka the flooded forest