Warming up in Bangkok

After Cambodia, I made my way directly to the Thai capital, Bangkok. In view of the recent political events in Thailand, I am telling myself that I was lucky to visit this country a month ago and not presently. Though I am being told that except for the curfew (10pm - 5am), almost nothing has an impact for the tourists in Thailand at the moment. 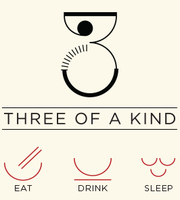 When I was in Peru in Arequipa, 8 months ago, I had met with a Thai guy briefly who was thinking at the time to maybe open a café, restaurant or hostel somewhere in the world. We had kept in touch and I was pleased to learn that he had finally decided on opening an hostel in Bangkok. And the timing was more than perfect as he had only opened the day before I arrived and therefore I got the privilege of being his first guest! And I am not saying that because the owners are now my friend but the hostel and welcome were fantastic so I highly recommend the Three of a Kind hostel if you are looking for a place to stay in Bangkok, you won't be disappointed!

My main goal in visiting Thailand this time was to explore the South islands and do some scuba diving but I took the opportunity of staying in Bangkok to visit a little bit the main Buddhist temples and royal places, but also to relax as the previous weeks in Cambodia had been quite hectic. Beside the thermometer was reaching almost the 40 degrees so that makes you even more lazy... 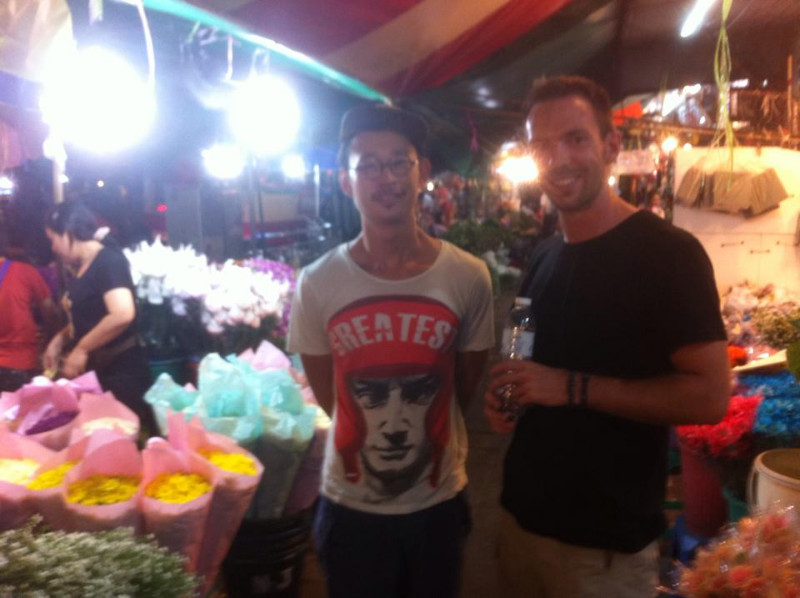 My friend Angkrit, the owner of Three of a Kind, and myself exploring the flower marker in Bangkok 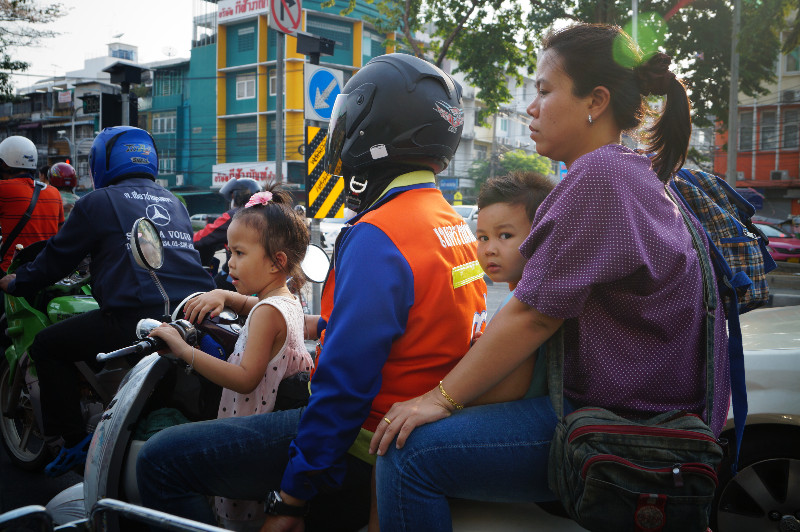 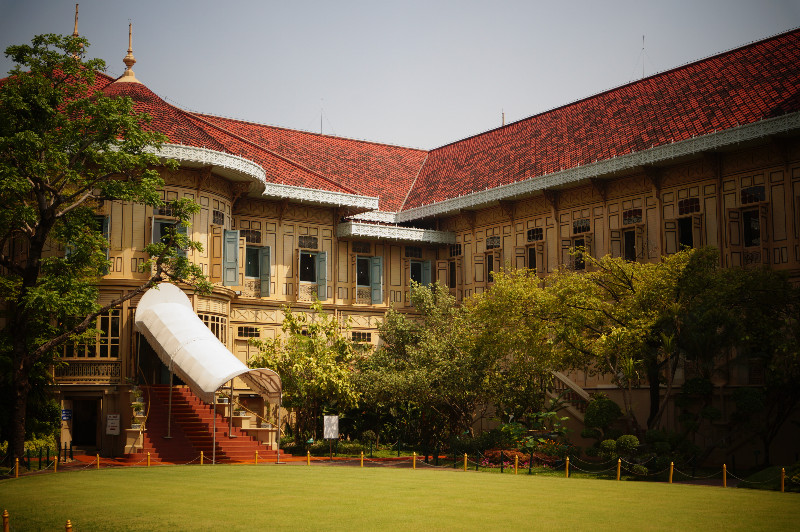 The ex-mansion of the Thai kings 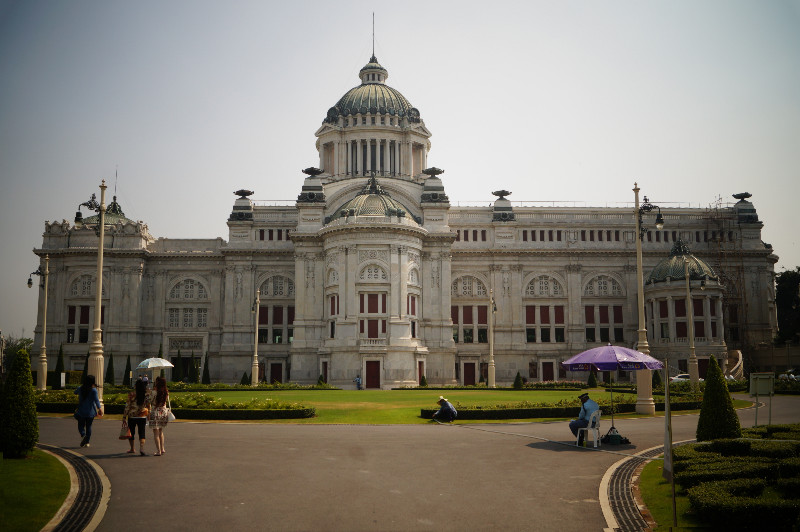 The royal hall used for welcoming foreign officials and other ceremonies. Unfortunately it was not permitted to take pictures inside... 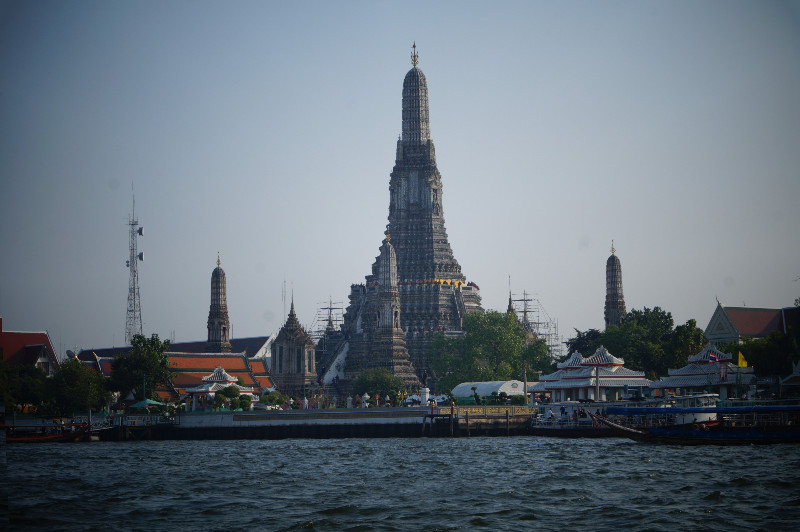 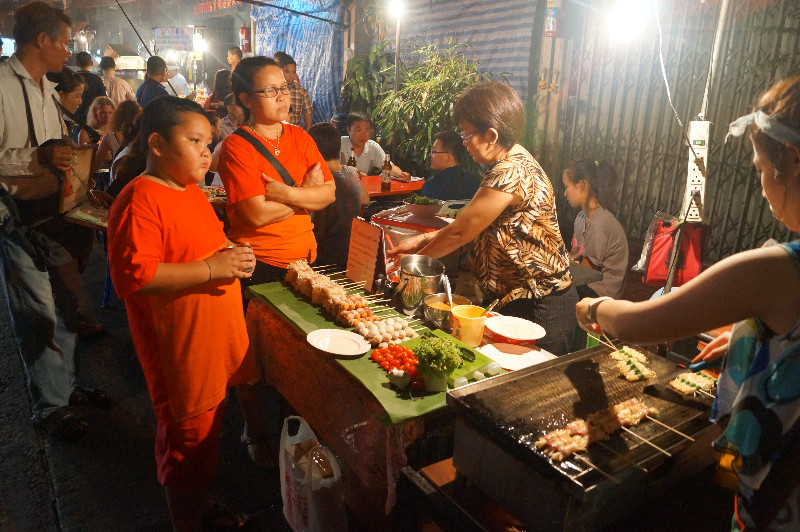 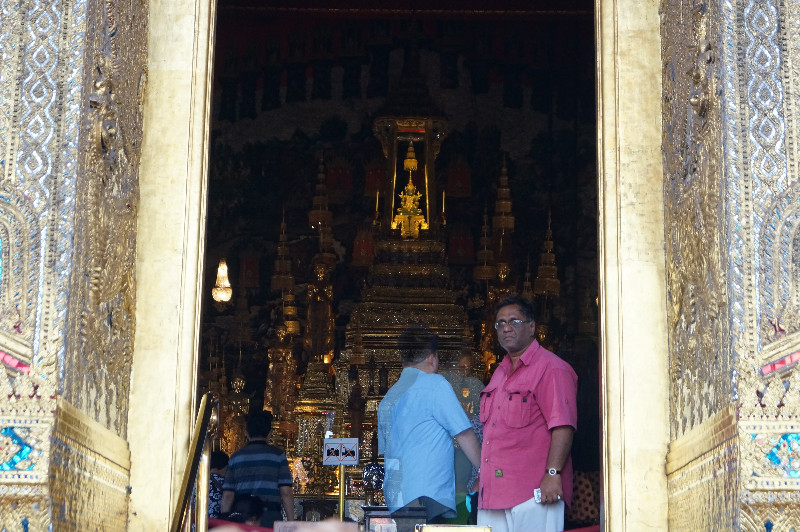 The Emerald Buddha, from the Grand Palace. One of the symbols dear to Thailand 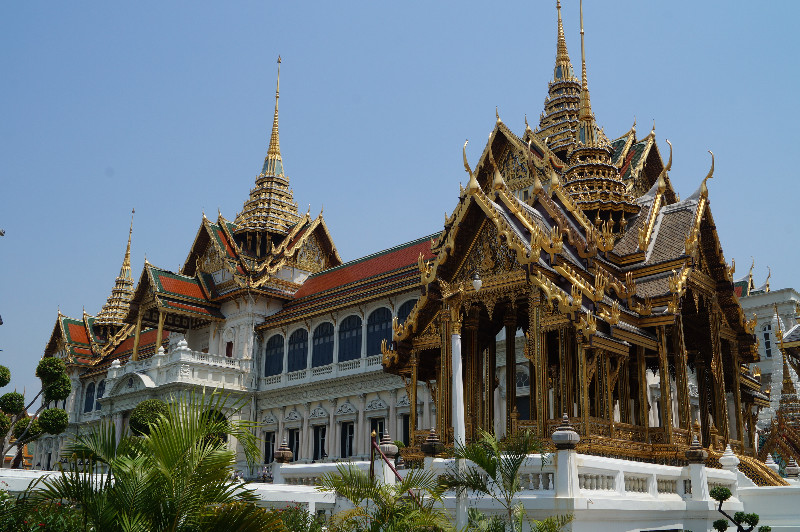 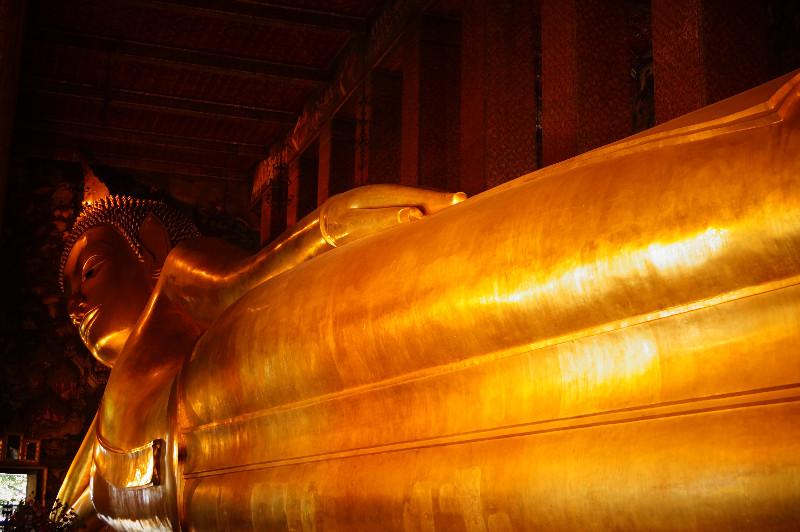 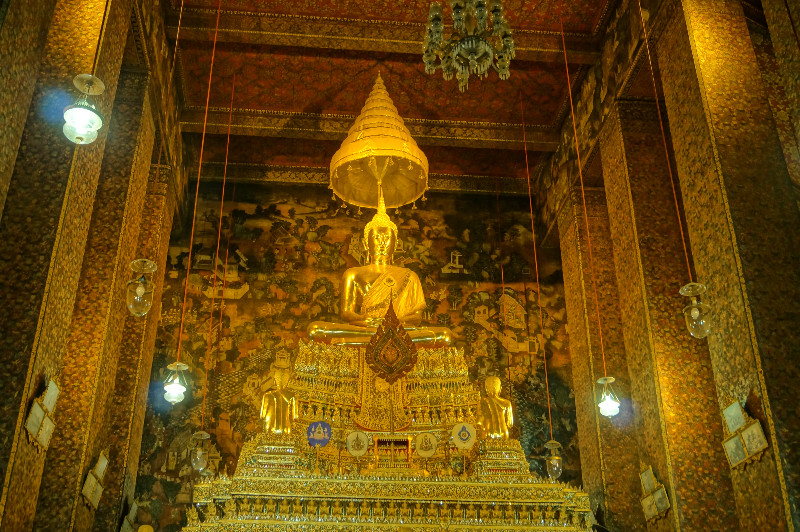 Another prayer room in Wat Pho