One day in Teotihuacan

For those who haven't heard of this name yet, Teotihucan was a pre-Columbian Mesoamerican city located near the actual Mexico City (48 km) and the pyramids which can been seen there are in a formidable preserved state. You are even allowed to climb them, although I am not sure for how long still as there is an evident risk of erosion with mass public access. There are two main pyramids, the pyramid of the Sun and the pyramid of the Moon, surrounded by many other constructions from the same period. Some even say that these pyramids have been influencing the Aztecs later on.

I'll let you check the photos, all I can say is that suddenly you feel very small... 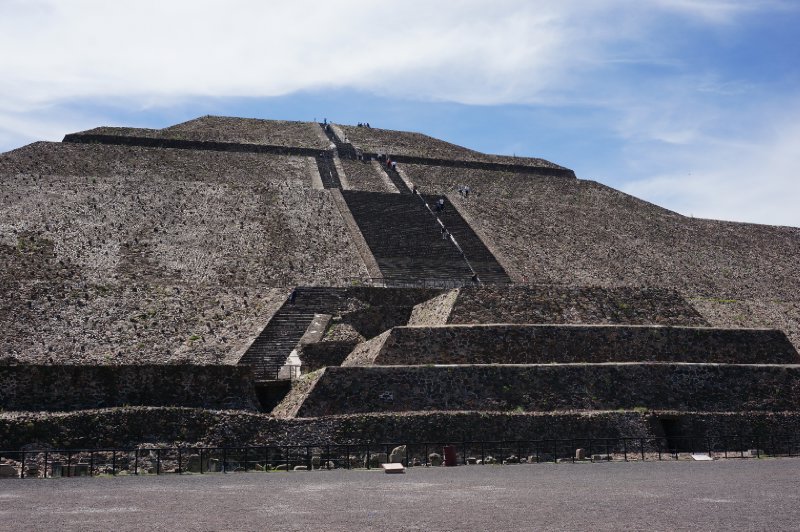 That one was taken form the Moon Pyramid

They must have taken it with them when they left, Ian...

Nice one as well Luis, did you climb also all the little ones? I was a bit lazy and it was too hot to climb anything else than the main ones... :p