After Merida, now was the time to head off to the beach but this time to the east coast of Mexico, in the Carribean gulf. After having heard bad reviews about Cancun and Playa del Carmen which are really touristy (mostly people from the States eager to party night and day), I then decided to go to Tulum, a more quiet and cheaper option (and not that touristy compared to the two others town I have just mentioned).

Tulum is little town that have been growing since the last decade and attracts more visitors, especially backpackers avoiding Cancun and who still want to be immersed in the Mexican culture. The other thing that Tulum is famous for is its Mayan ruins, a kind of fort which had been built centuries ago, right on the beach front. So for me all these elements made the choice of Tulum a no-brainer and I took the bus (hanging firmly my camera against me) to arrive a few hours later in Tulum, in one of the several hostel the town hosts.

And then that's when you realise that the world is small and that all the people follow more or less the same route and same hostel recommendations, because when I checked in I could recognise some french people I had met a week before in Merida.

Overall, I stayed in Tulum for about a week, relaxing on the beach, snorkelling with the turtles, visiting mayan ruins and enjoying the night life.
Indeed there are so many activities that it is hard to be bored in Tulum, the only limiting factor being your wallet as some diving tours can be quite expensive, even if they look amazing (like diving in caves or cenotes for example).

Here are a few pictures of Tulum, its beaches and its ruins: 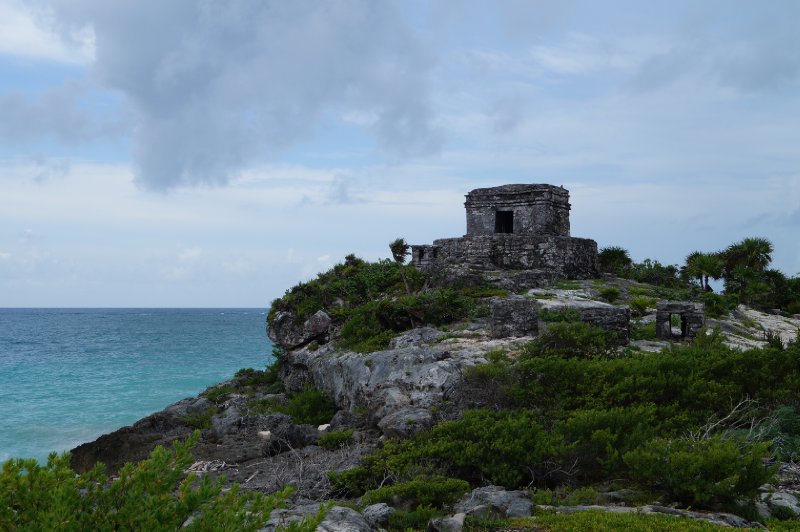 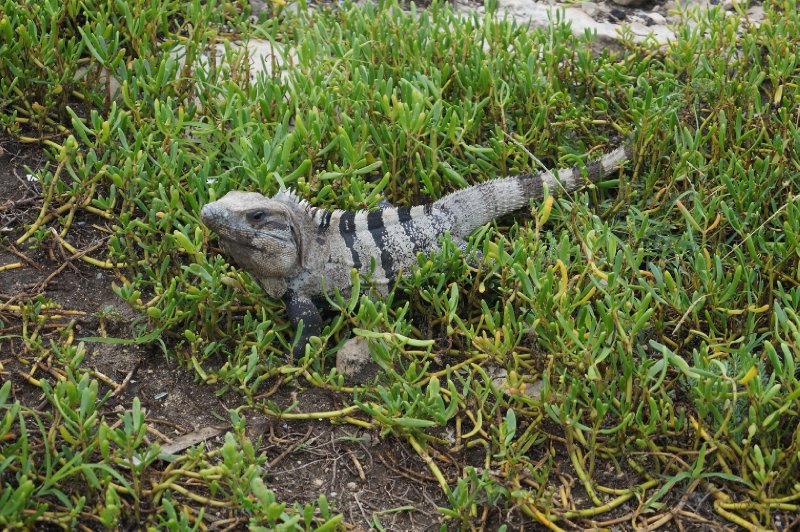 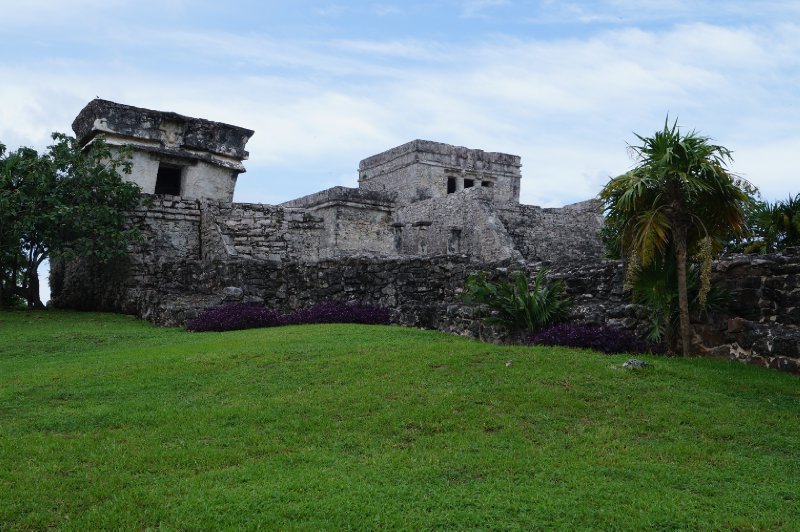 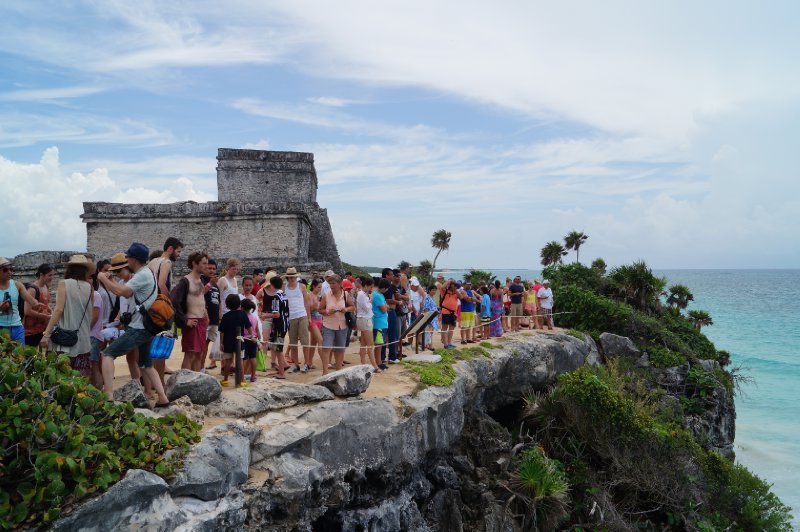 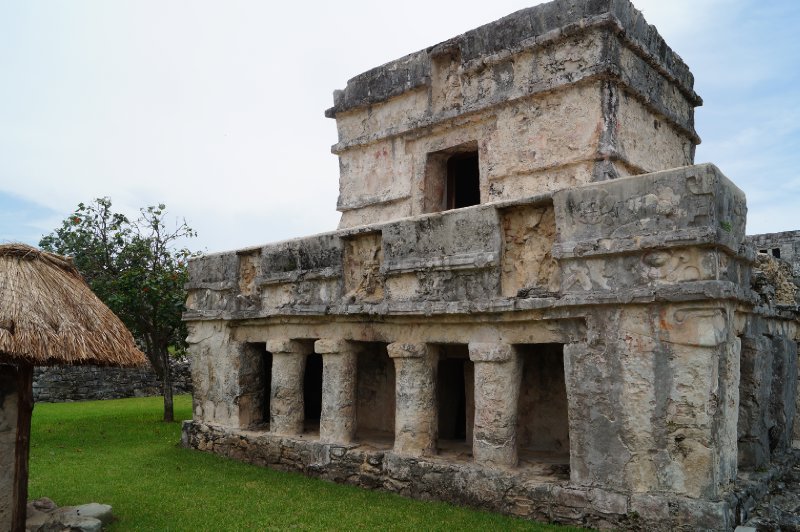 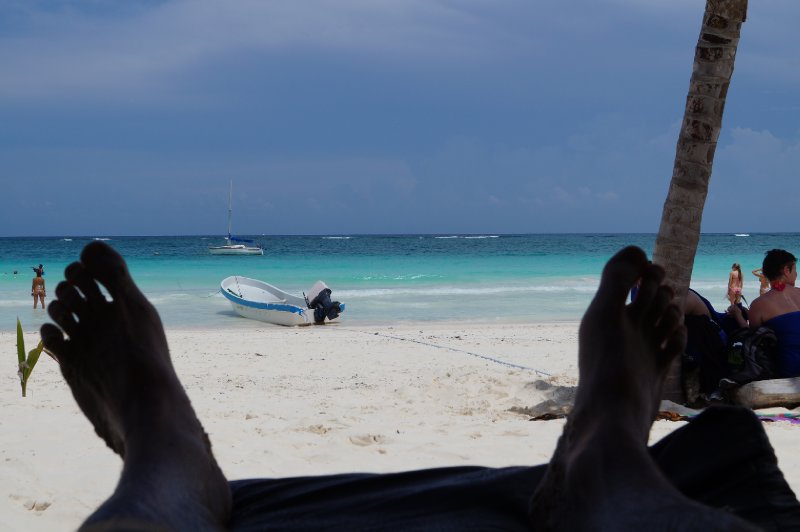 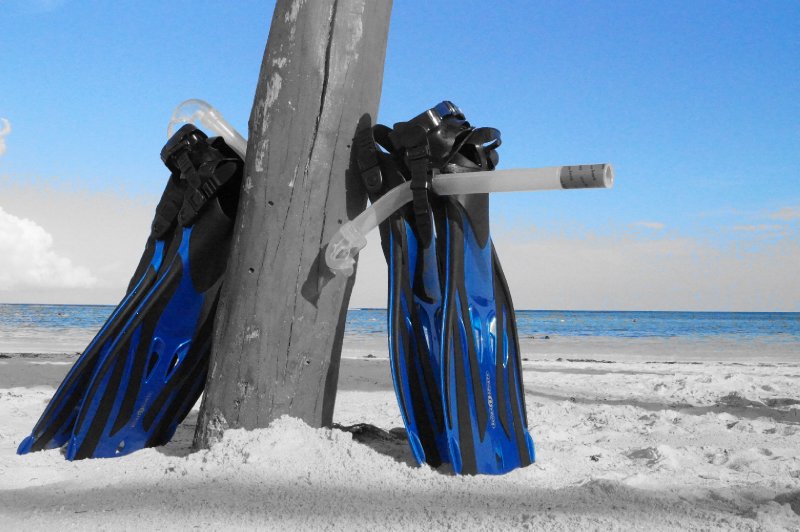 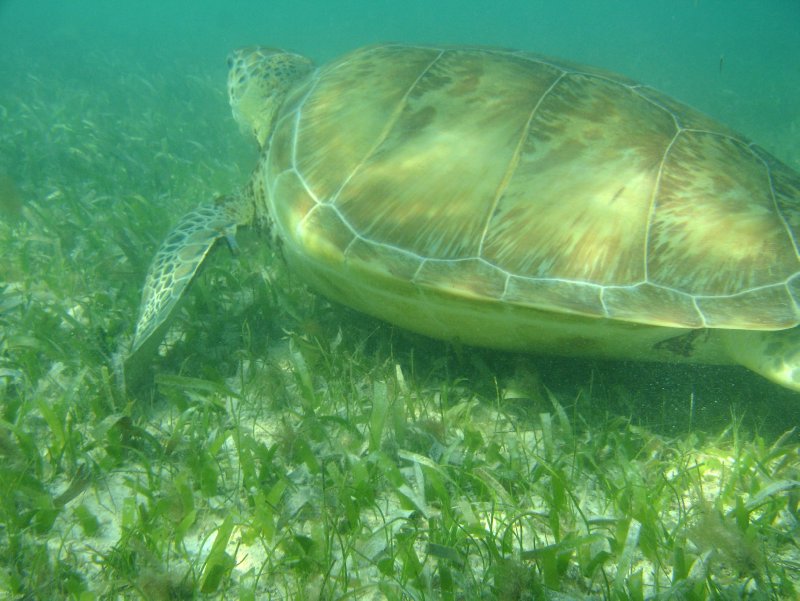 During that time, I also took the opportunity to visit the nearby ruins of Coba:

Coba is estimated to have had some 50,000 inhabitants (and possibly significantly more) at its peak of civilization, and the built up area extends over some 80 km². The site was occupied by a sizable agricultural population by the 1st century. The bulk of Coba's major construction seems to have been made in the middle and late Classic period, about 500 to 900, with most of the dated hieroglyphic inscriptions from the 7th century. However Coba remained an important site in the Post-Classic era and new temples were built and old ones kept in repair until at least the 14th century, possibly as late as the arrival of the Spanish.
source: wikipedia 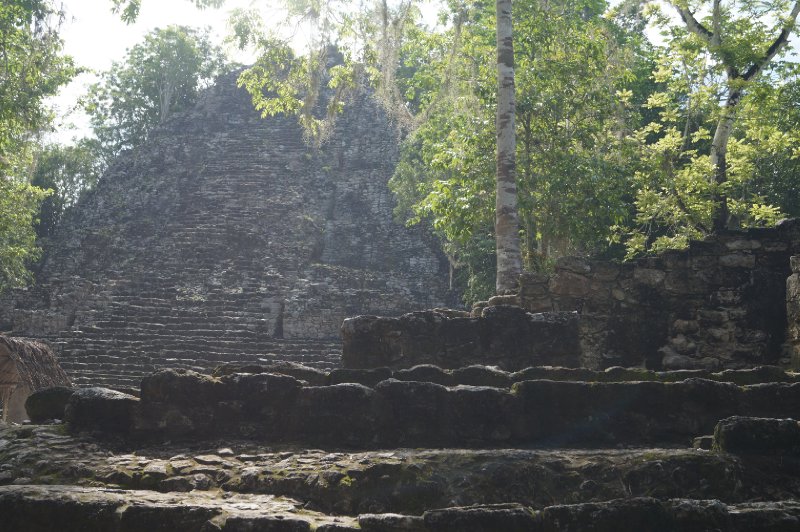 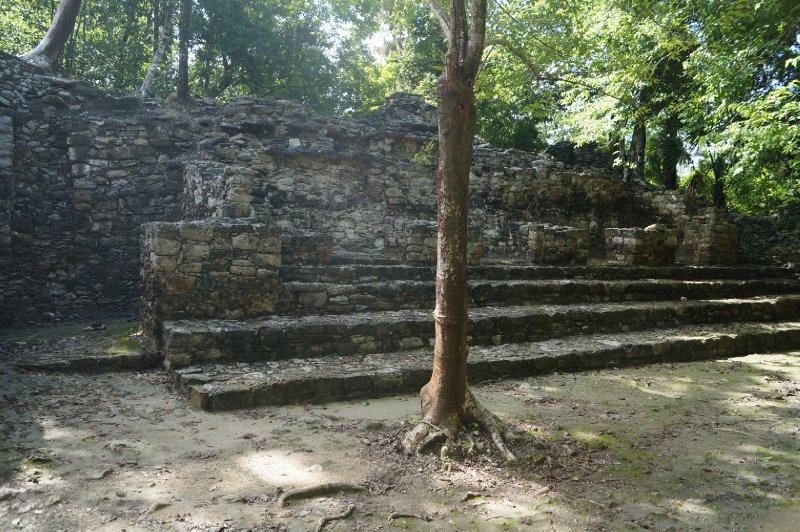 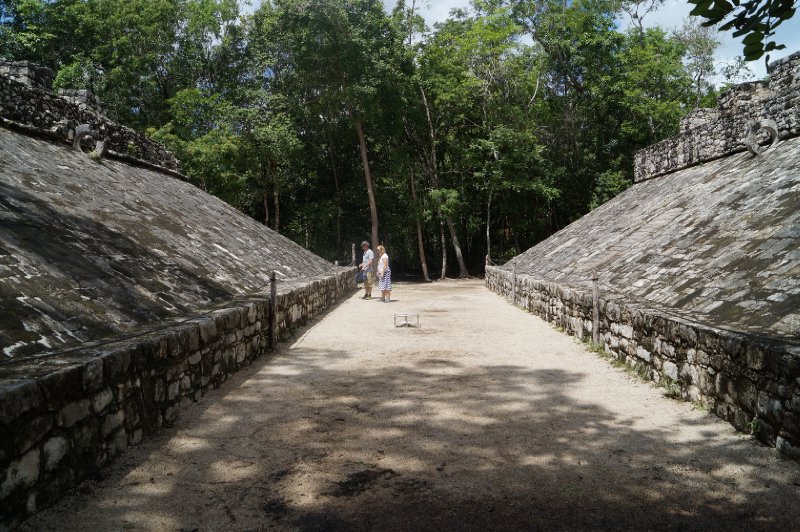 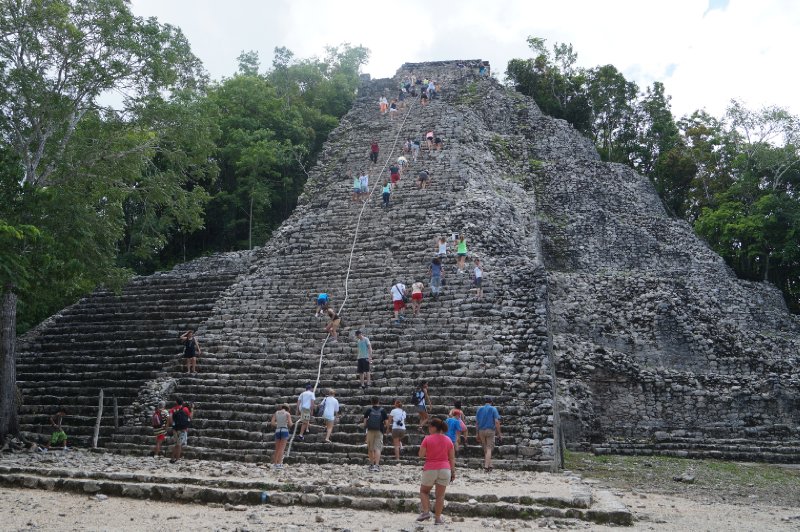 The problem when you don't arrive early at the ruins: a lot of tourists are also there... 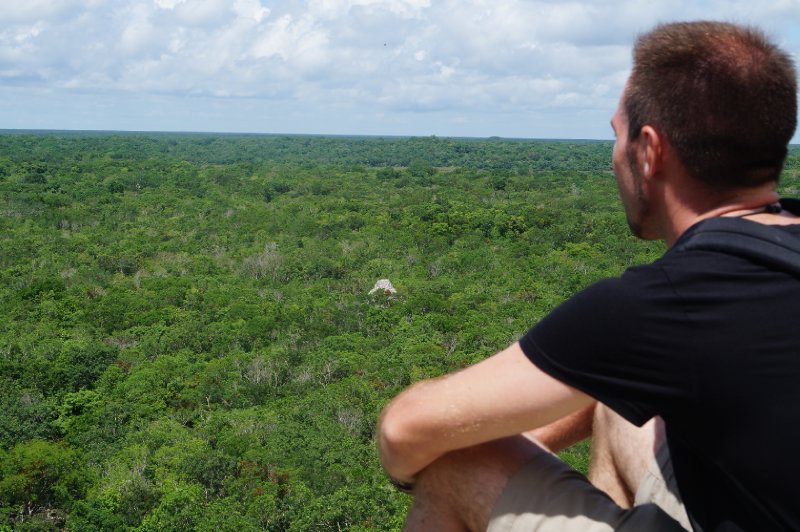 On top of the biggest pyramid