After Huacachina, my plan was to go straight to Arequipa in the south of the country. However, in between the two locations lies Nazca, a desert-scorched town and its famous mysterious "lines". For those who have never heard or seen the Nazca lines on documentaries, it is believed that the lines, which can only been seen and fully appreciated from a plane, are more than two thousand years old and represent complex and weird geometrical figures. Nowadays we know how these lines have been created, by removing the sun-darkened stones from the desert surface to expose the lighter soil below, but no one exactly know for which purpose they exist nor by who they were created.

The lines were first discovered in 1939 by an American scientist -Paul Kosok- when performing a routing ancient-irrigation research flight in the area and since then they have been the subject of numerous theories. Some scientists believe that the lines have been made by the Paracas and Nazca cultures from 900 BC to AD 600 with additions of the Wari in the 7th century, as an astronomical calendar mapped out by sophisticated mathematics. Others believe that the lines were ritual walkways leading or connected to water, or even that they represent extraterrestrial landing sites... One thing is sure, no one really knows....

I wasn't going to let this opportunity to miss seeing this mysterious lines from closer so I decided to jump on a plane and to figure out by myself... 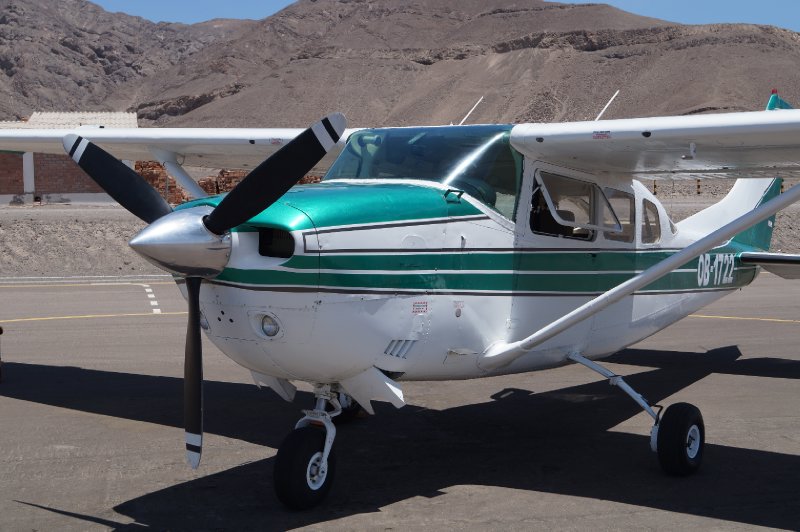 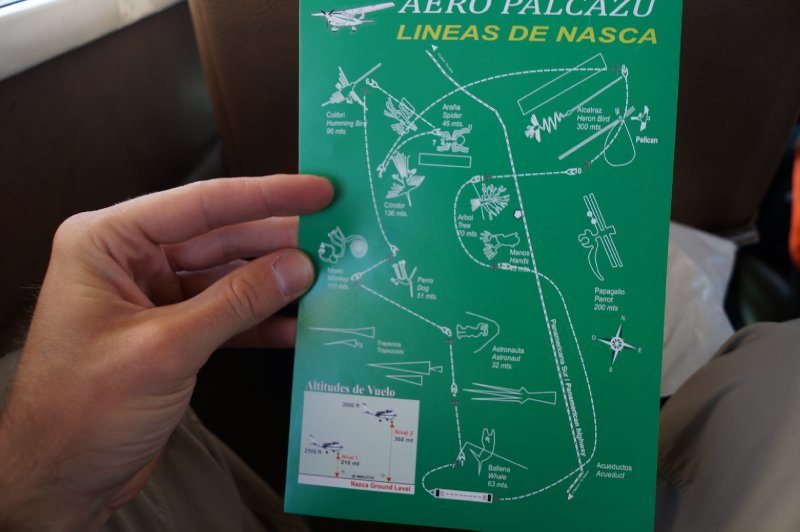 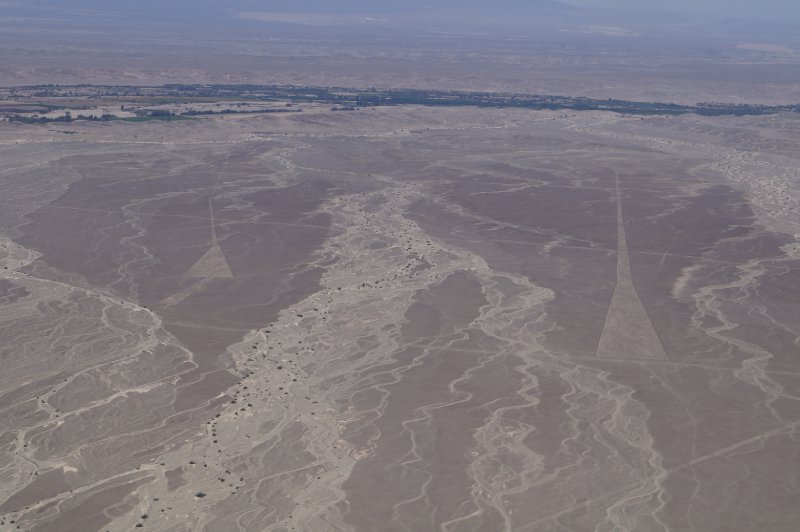 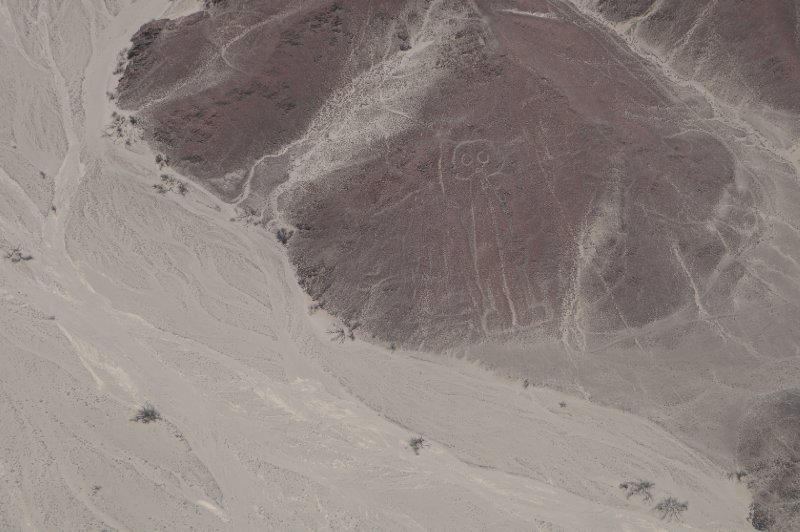 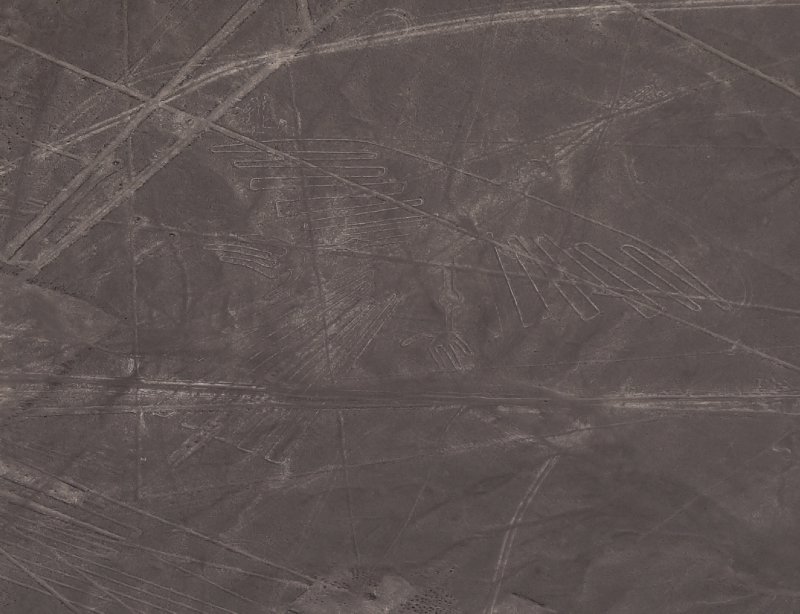 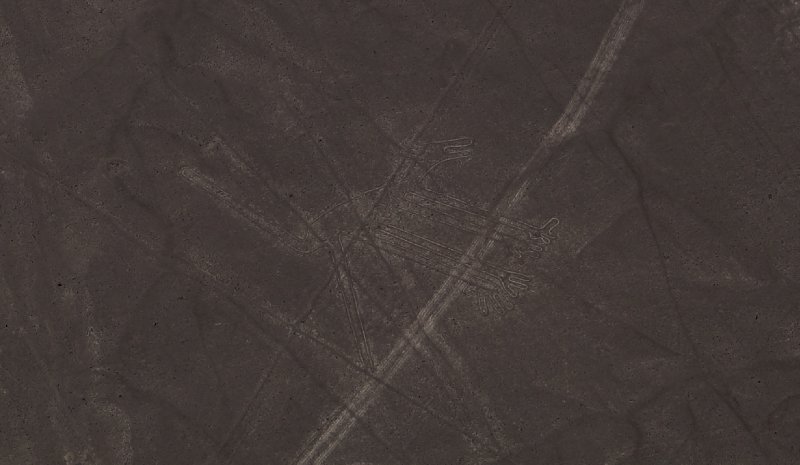 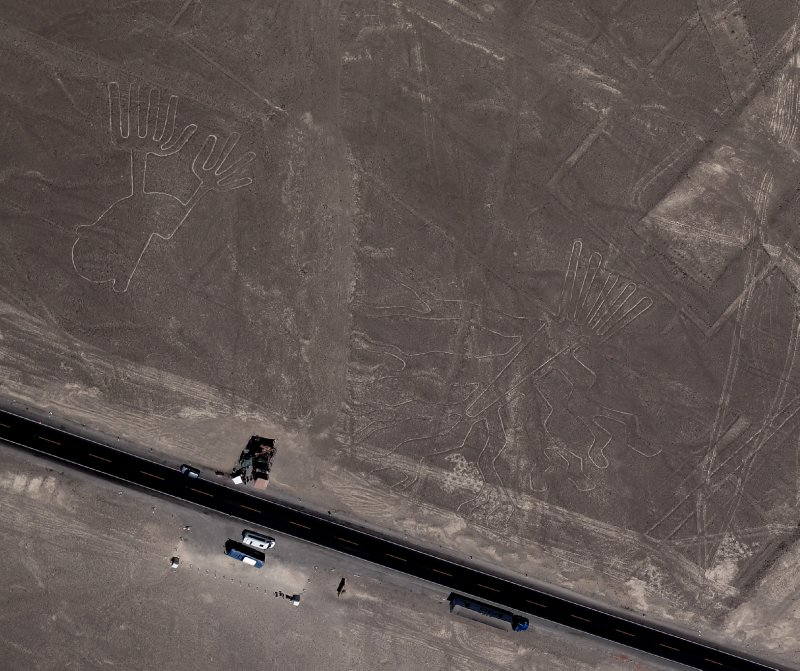 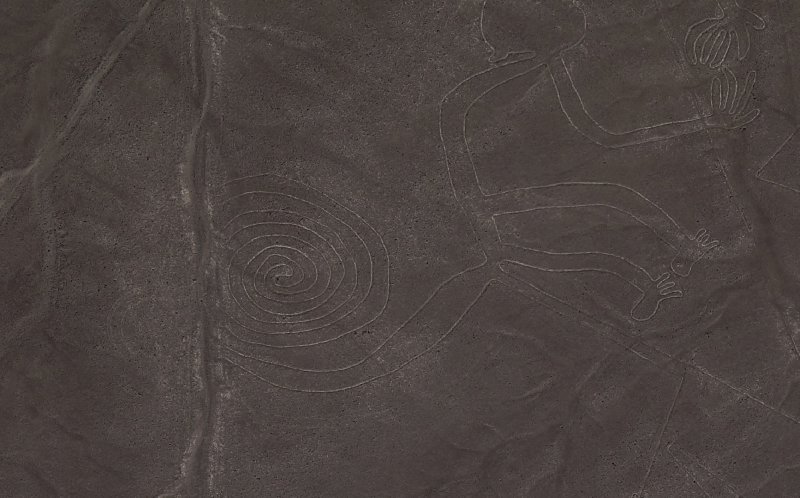 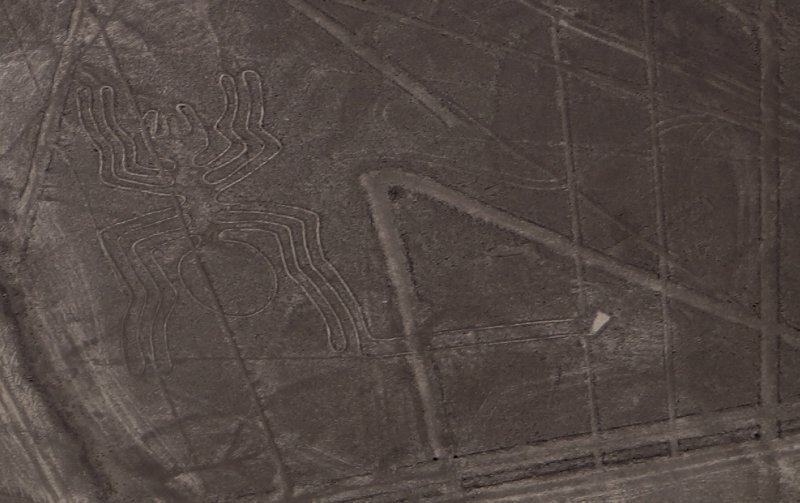 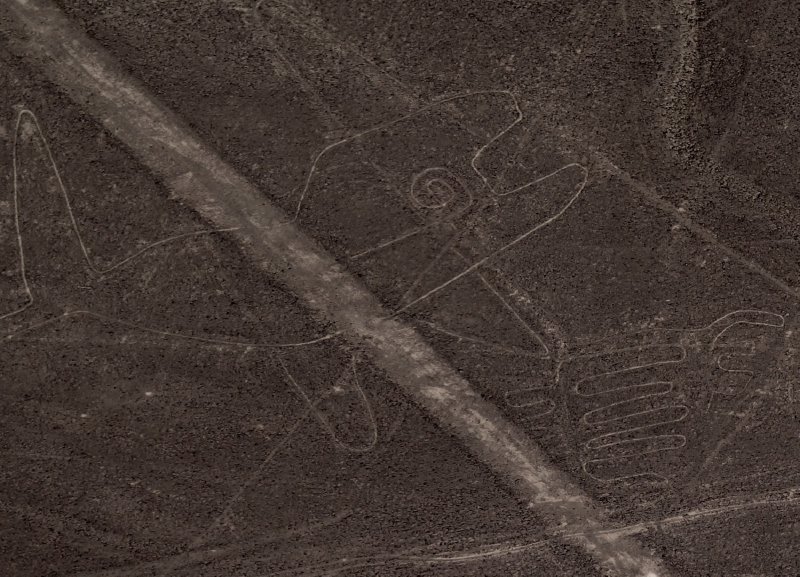