Arequipa and the Colca cañon

One city I hadn't had the chance the visit when I first travelled to Peru two years ago was the colonial town of Arequipa, located near Cuzco and not too far from the Bolivian and Chilean borders. The city actually reminds a bit of Antigua in Guatemala, as it is surrounded by a perfectly cone-shaped volcano, El Misti (5822m), and others called Chachani (6075m) and Pichu Pichu (5571m). The town doesn't lack charm, as you can attest by looking at the pictures below, but is also a good place for several activities like trekking, mountain climbing, rafting, etc... 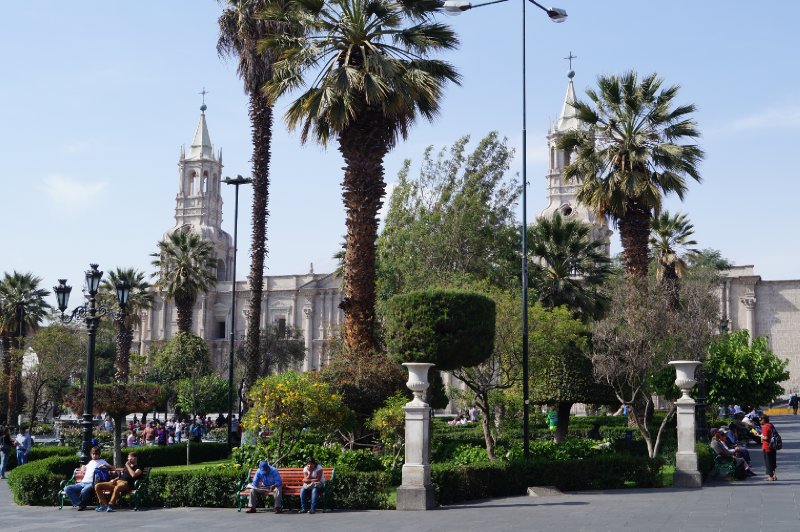 Arequipa's main square with the cathedral 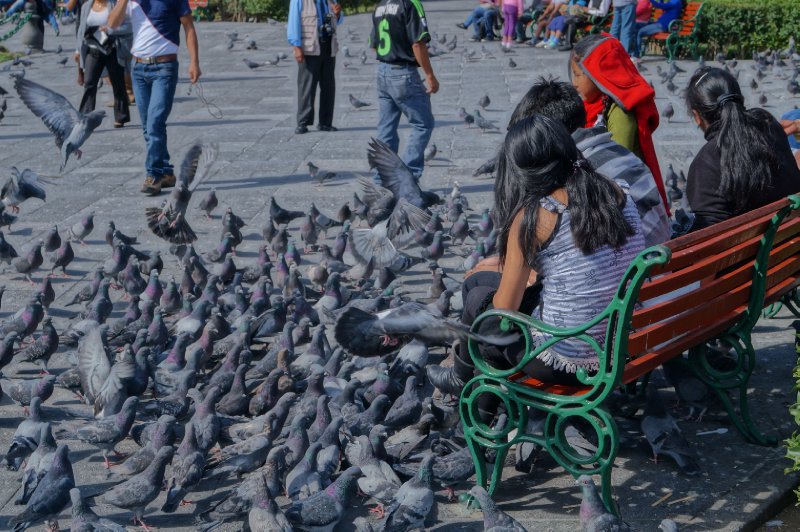 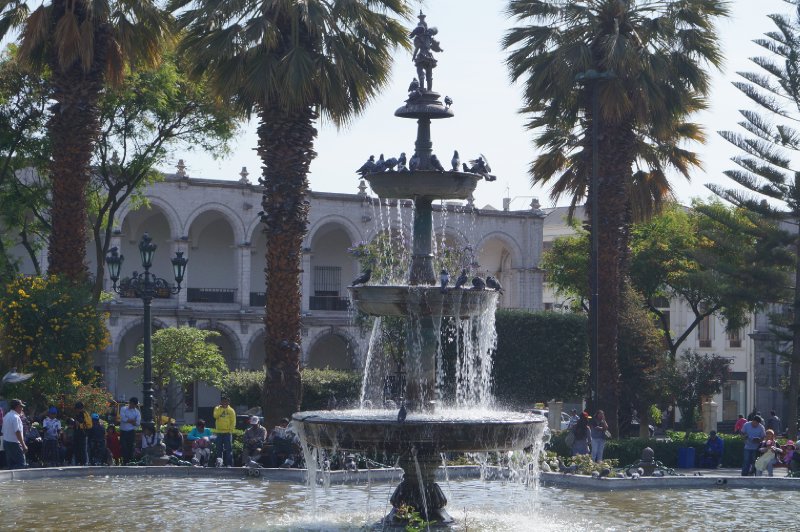 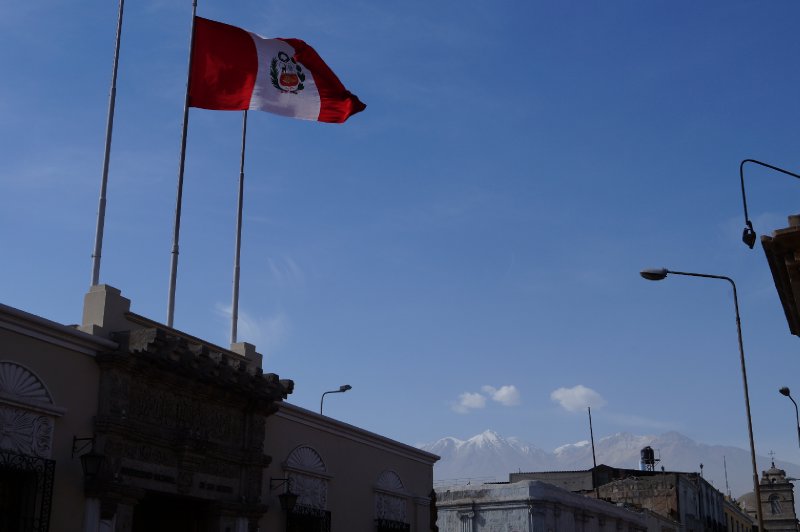 Volcanoes in the background 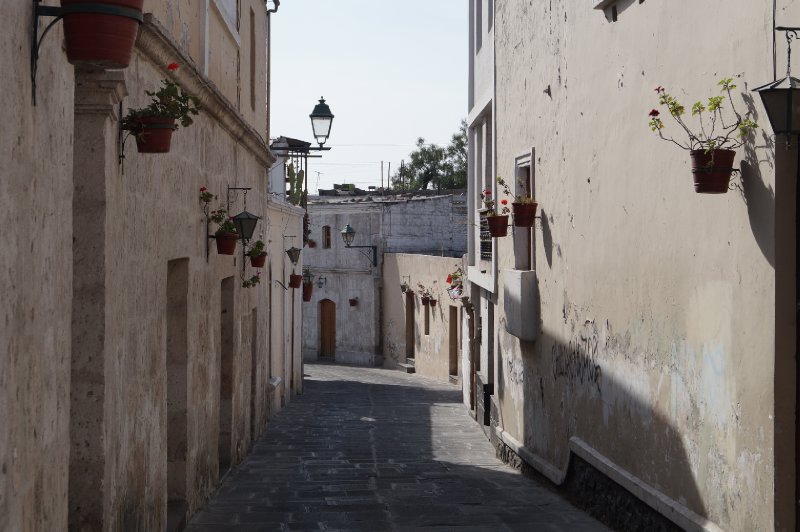 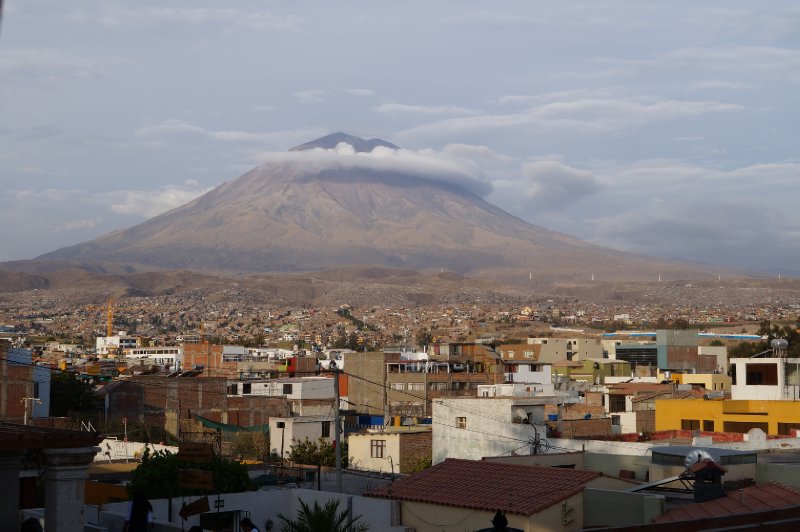 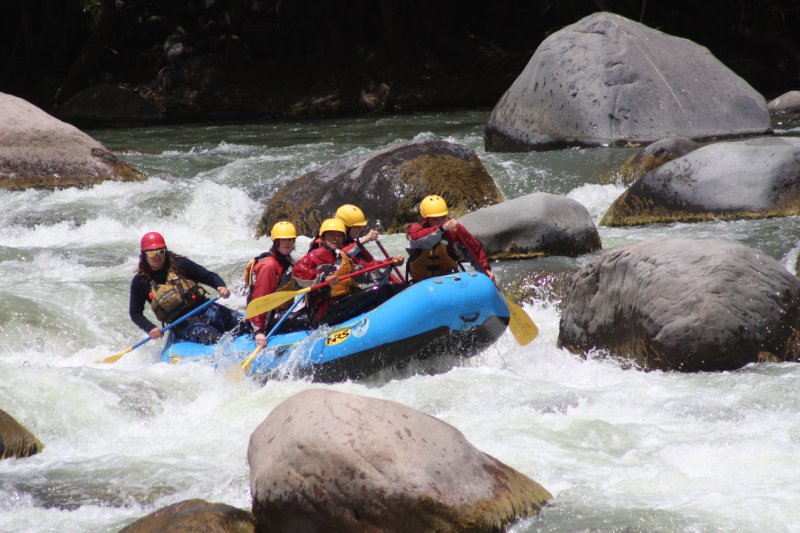 First time doing rafting in my life, it's quite fun!

One of the world's deepest canyons at 3191m, Colca ranks second only to neighbouring Cañon del Cotohuasi, which is 163m deeper. There are several trails around and into this canyon ranging from one to several days treks and I decided with other people met in my hostel to go down and sleep overnight inside the canyon in one of the "oasis" and to get back up the next day. I have never been to the Great Canyon in the United States so obviously cannot compare the two places but Colca canyon is definitely impressive with peaks higher than 6000m surrounding it. 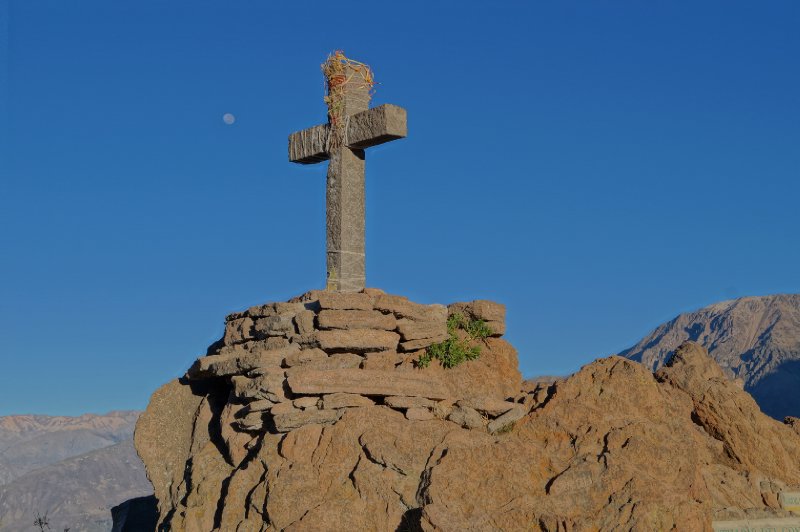 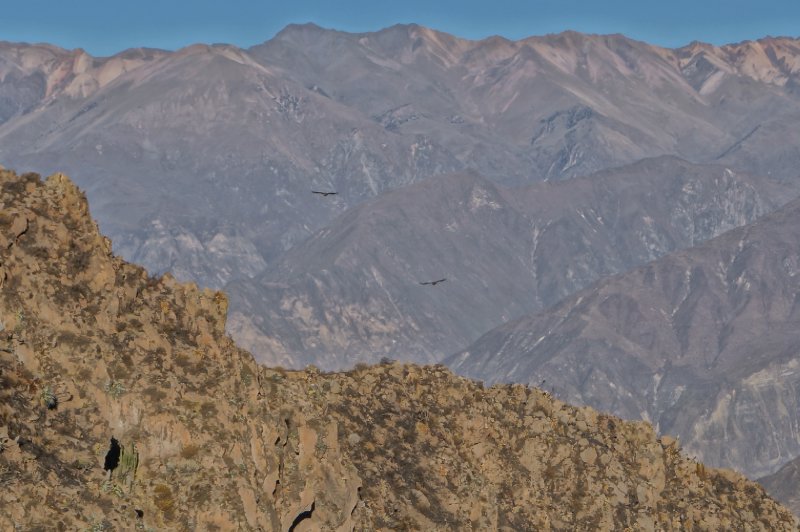 Condors circling around in the canyon... 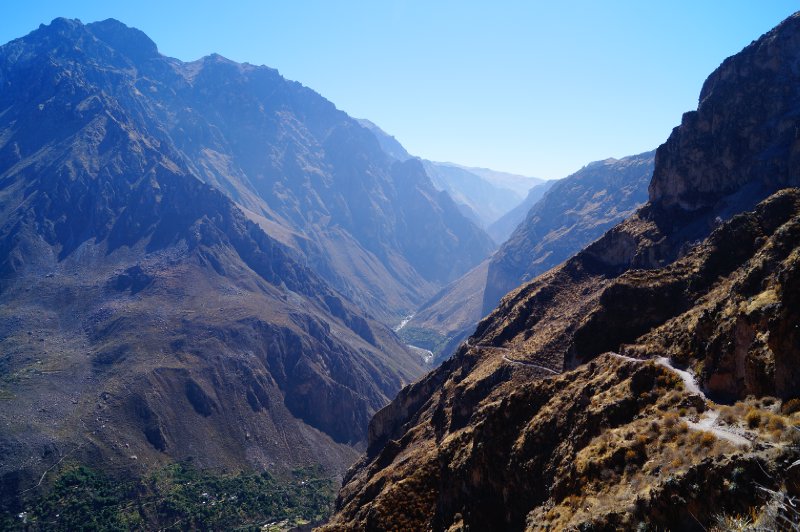 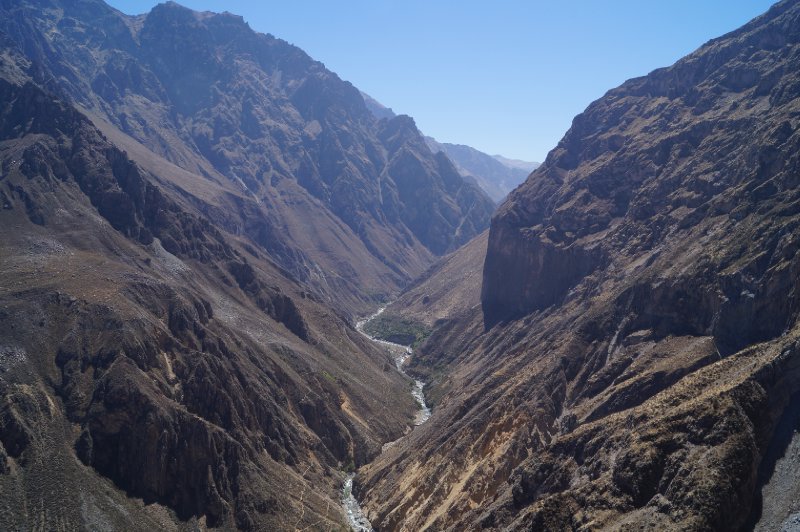 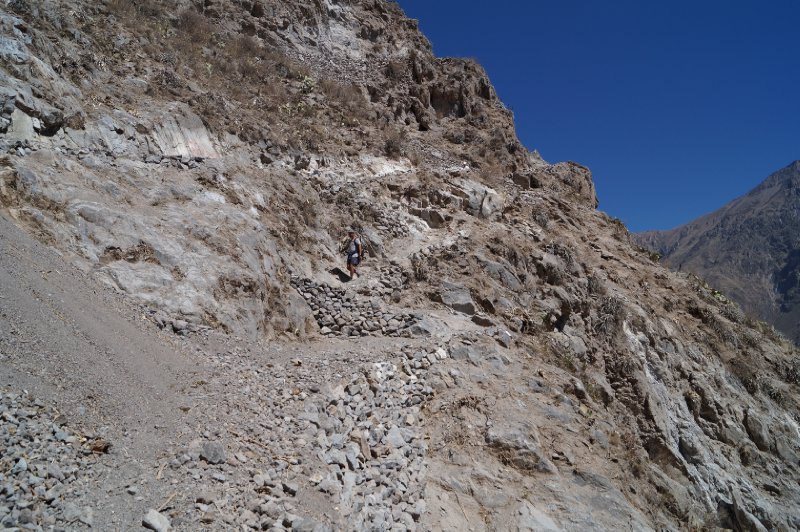 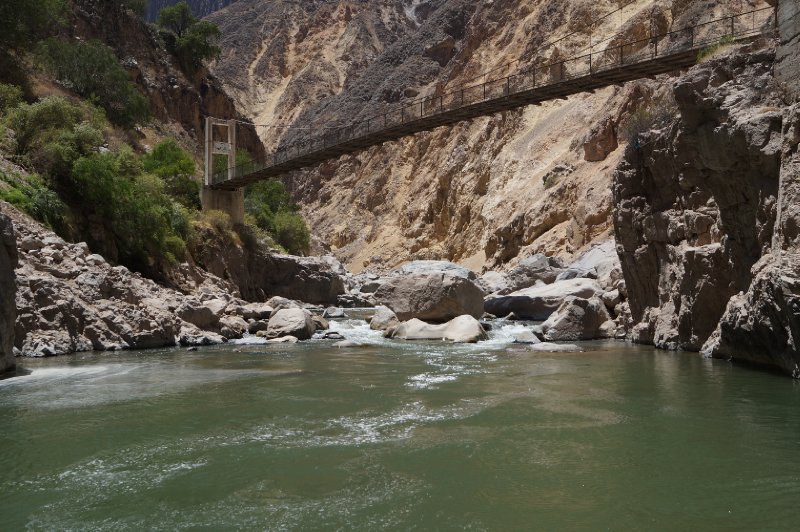 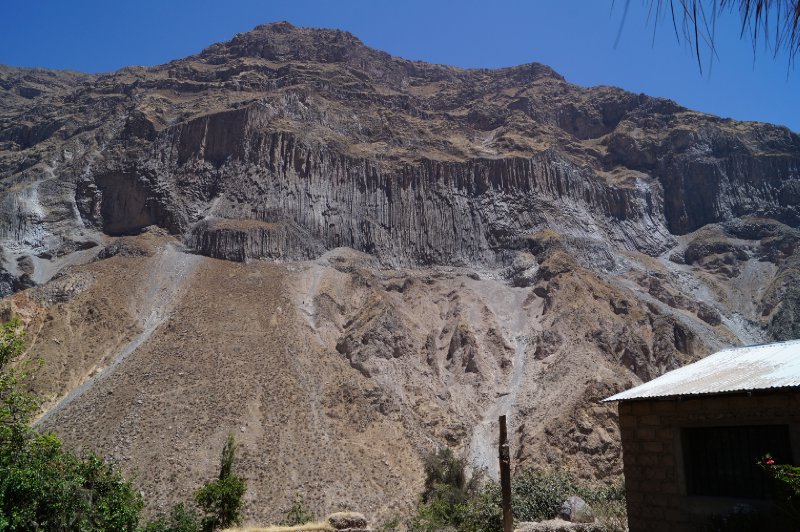 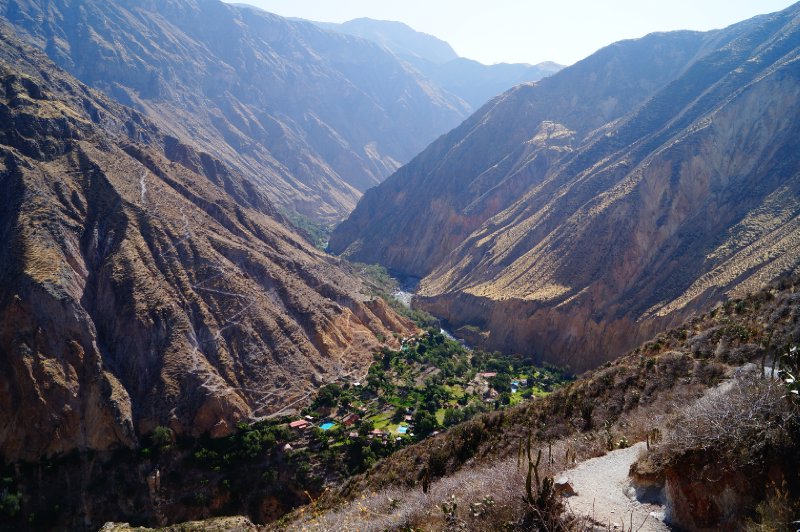 An oasis down in the canyon where we'd spend the night 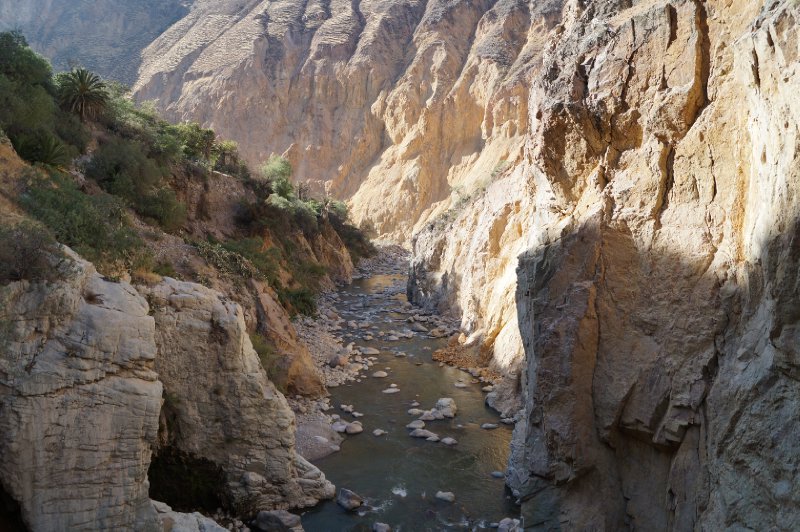 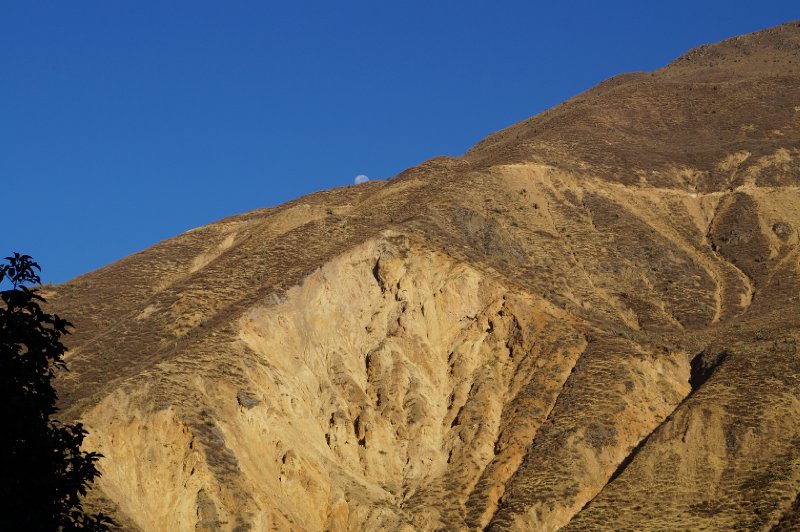 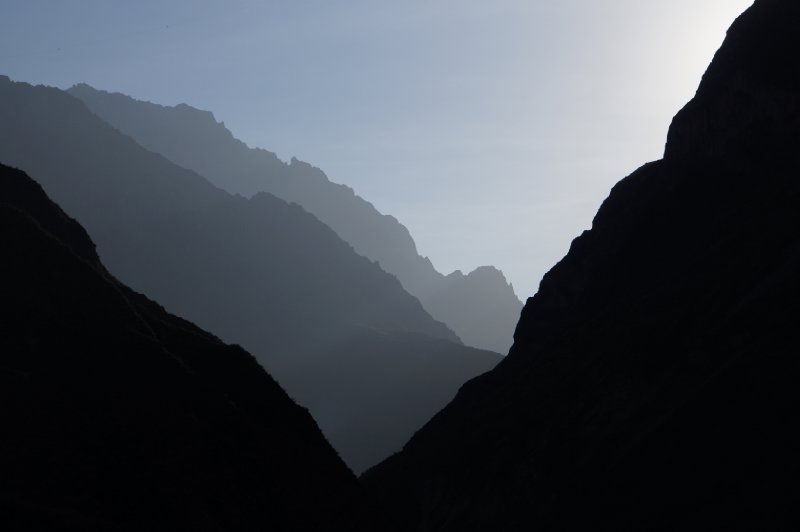 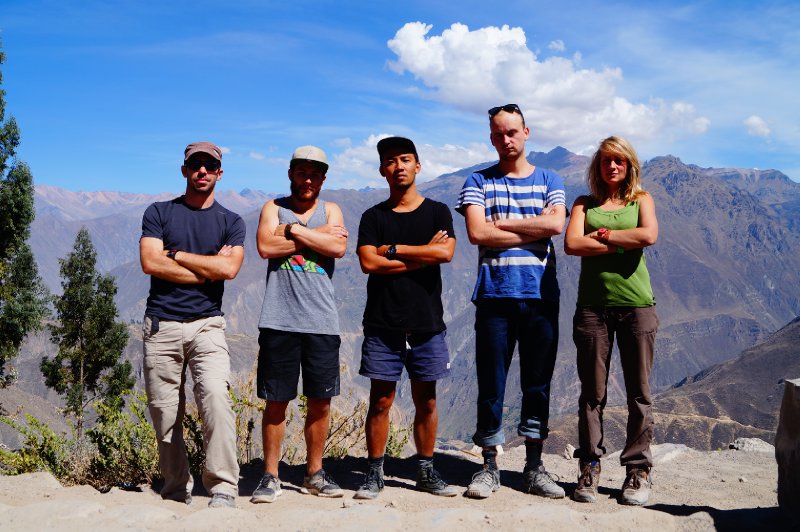 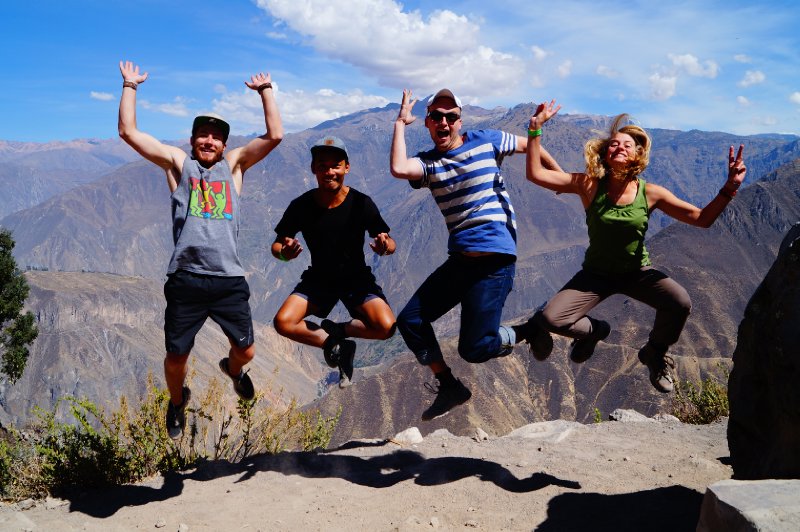 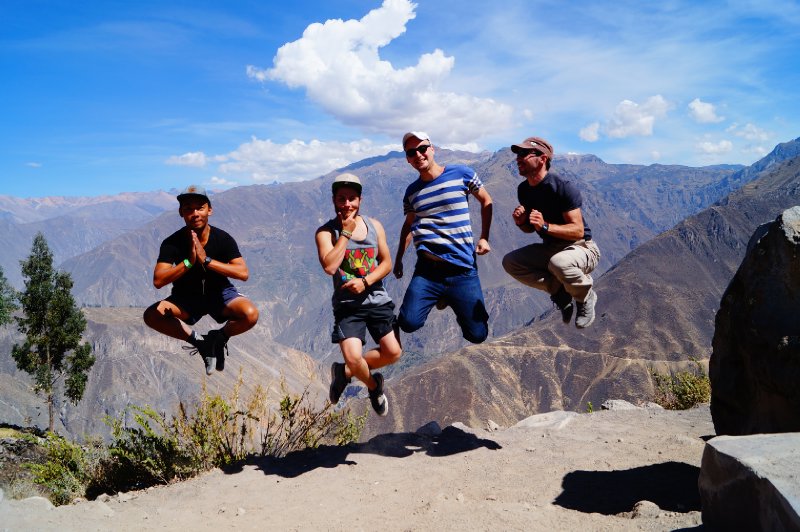 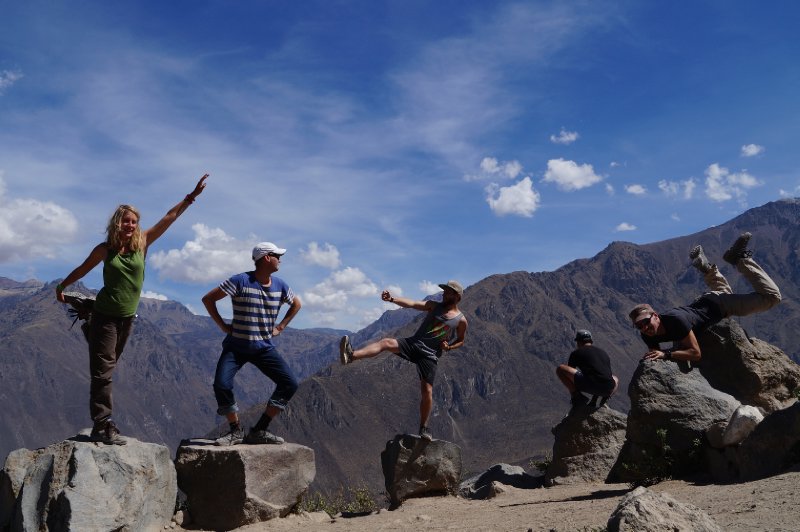 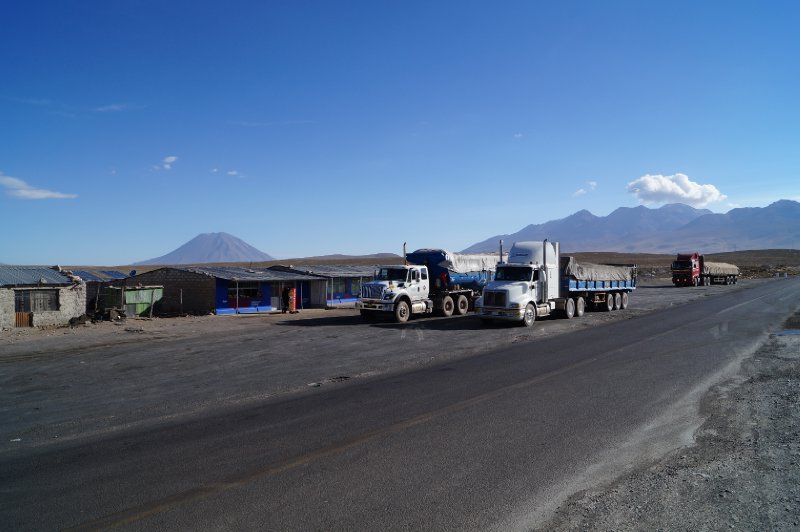 El Misti and other volcanoes in the background