A few days later, after a short stop in Punta Arenas in the south of Chile, I decided for once to throw my principles out of the window and to take a plane to Santiago, to avoid spending again hours and hours in buses and also avoid having to cross again the border between Chile and Argentina (the whole Chilean region in the south being full of fjords, there is no direct road that links Punta Arenas to the cities north of Puerto Natales). One option would have been to take a cruise boat and admire the magnificent fjords of Patagonia but alas there was not enough time for me to do so and this would have been quite pricey as well. 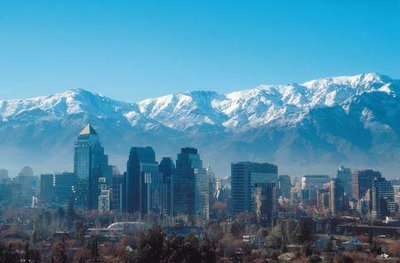 So once arrived in Santiago, I decided to spend the next few days to relax whilst waiting for my flight to New Zealand. In 6 months and a half I had seen countless museums, taken 10,000 pictures, hiked I don't know how many trails, so it was enough and I really felt the need to not to anything. Funny fact, when I had first arrived in Mexico city, I had met two guys from Chile in my first hostel. We had exchanged our contact details when I had told them that I should be finishing my trip in Latin America 6 months later in their capital and they had offered for me to contact them at that time. So instead of spending a few more nights in a hostel, I therefore stayed with my friends Walter (and Max), which also offered me the possibility to test my new spanish skills... Well, hum... I still have some progress to make but at least I can have now a (very basic) conversation!

The feeling I got from Santiago was actually quite good. The city is surrounded by high mountains offering a nice sight (according to Walter, the views are also more amazing in winter time when snows cover them all) and even though it is a big city, there are lots of local bars and restaurants which give you a true feeling of the Chilean culture. Apparently the Chilean capital is also economically booming so I will definitely keep an eye on it in the future. The weather was also a lot warmer than the previous weeks spent in Patagonia so definitely a good place to spend my last days on that continent. 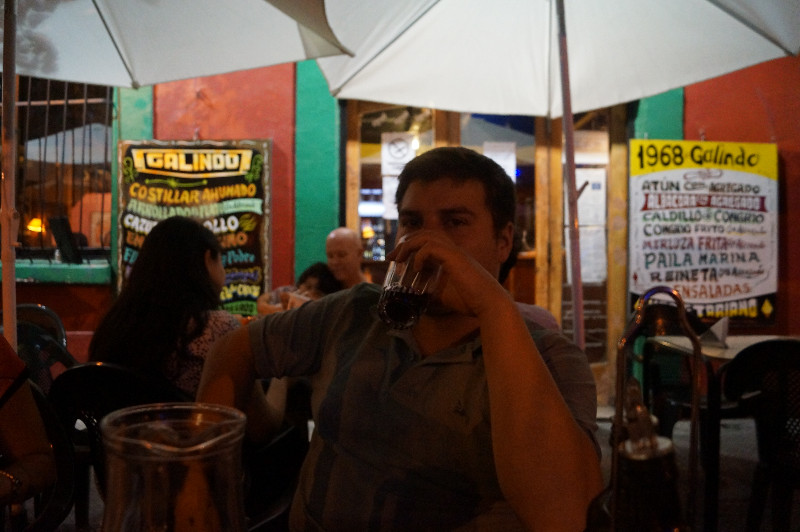 The last few beers in South America with Walter 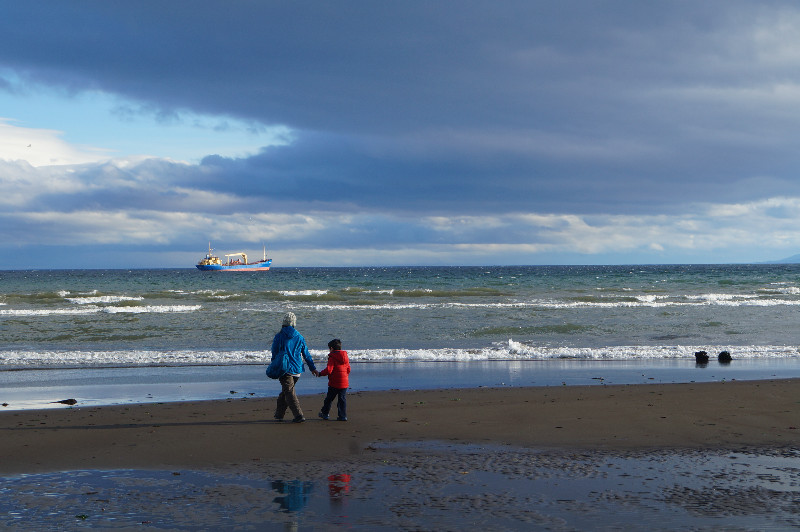 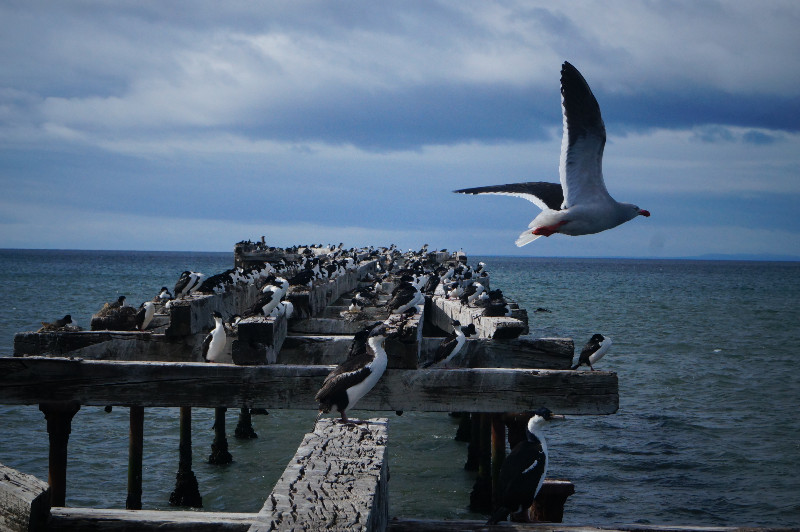