Mérida and the Yucatán

I feel more and more than it is now getting harder to find time to post articles and pictures in this blog as I am either busy or really tired in the evenings (or sometimes a bit lazy) but here are a few lines which describe my stay in Merida, located in the Yucatán state, still in Mexico.

As I have mentioned in my previous post, the first hours in Merida didn't go that great as my stuff had just been stolen and to be honest it took me a few days to really get over it. So the first days actually were quite chilled out, spending most of my time in the hostel talking with people or wandering through the streets of Merida, trying to look for a replacement camera and laptop.

Mérida, like much of the state, has heavy Mayan, French, British and to a lesser extent Dutch influences. Mérida has the highest percentage of indigenous persons of any large city in Mexico with approximately 60% of all inhabitants being of the Maya ethnicity, according to wikipedia. The city itself is vibrating with life and there are several markets and buildings which are worth a look. I think I still prefer Oaxaca and San Cristobal though, but you can easily spend a few days in this city without being bored. 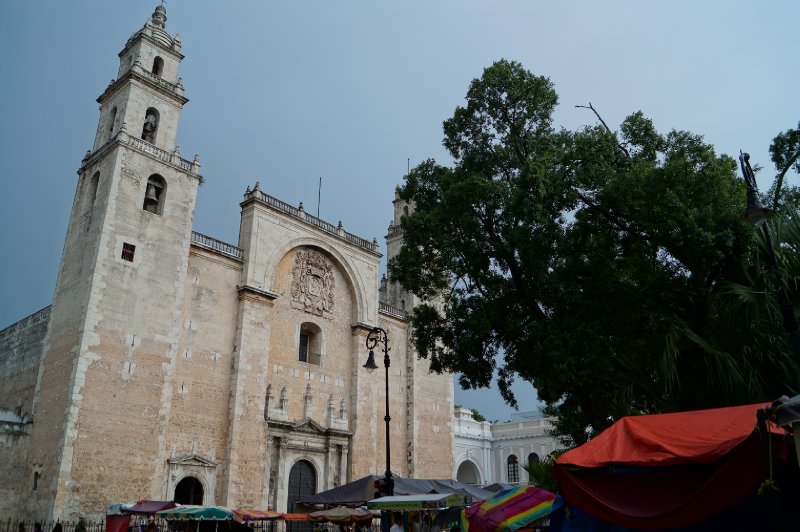 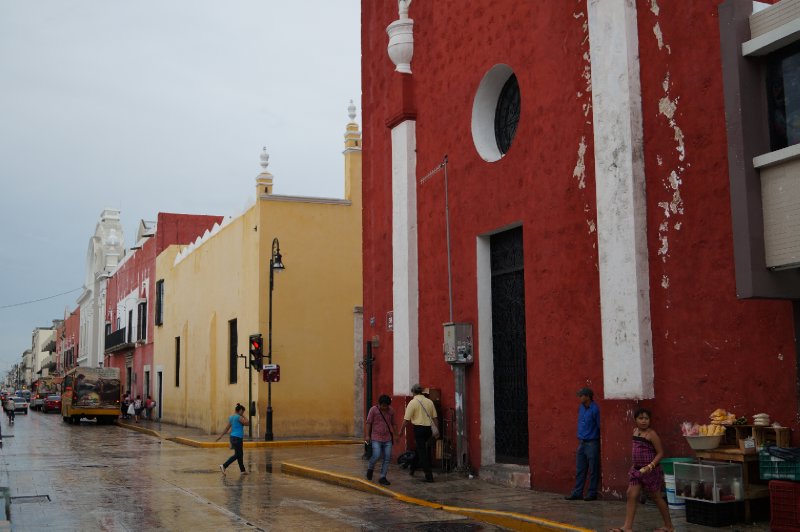 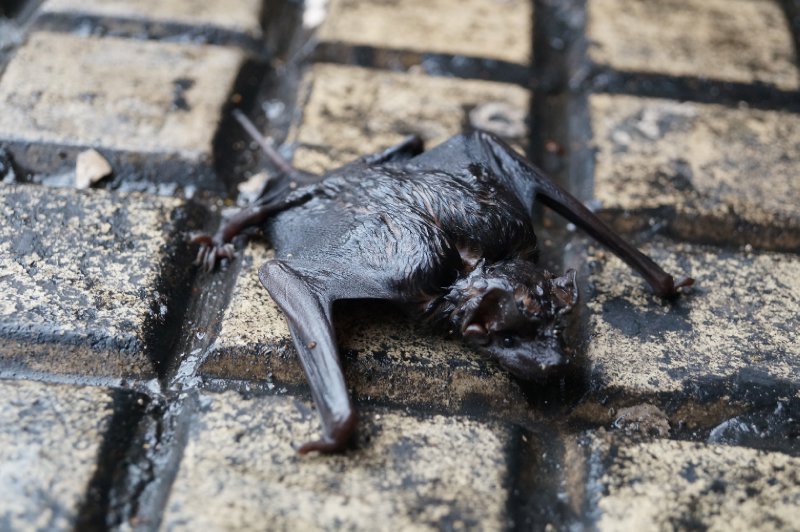 Somehow a baby-bat which got itself surprised by the rain or must have fell down from its nest.

The hostel I was staying at, called Nomadas, was a really nice and charming hostel and I have to give praise to the staff and the owner who were really nice and helpful during the week I spent there. I definitely recommend this place if you are planning a trip in Mérida, to enjoy the swimming pool and the hammocks, the free yoga, salsa and cooking classes and all in a very relaxed atmostphere.

Not far from Mérida are several Maya ruins and one of them which I visited is called Uxmal. Probably not the most impressive but the restauration work is quite impressive and a lot of building have now been restaured in their original states. 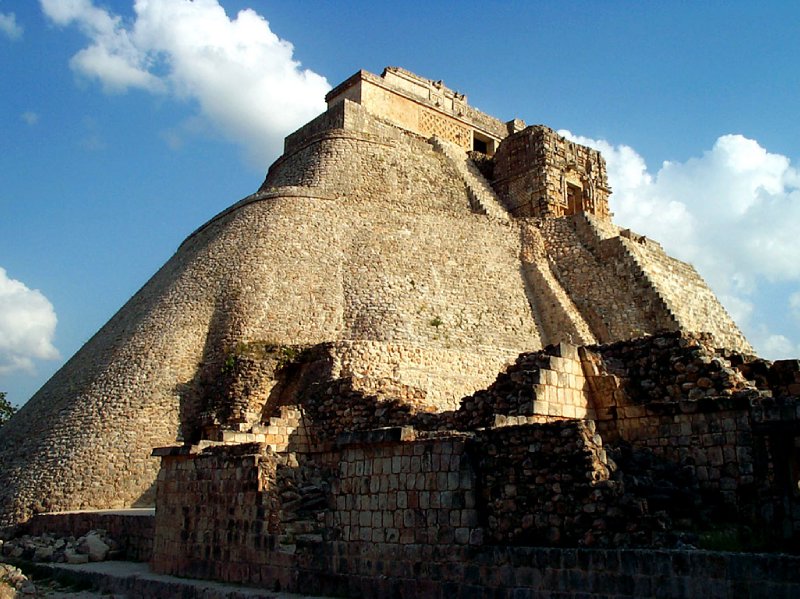 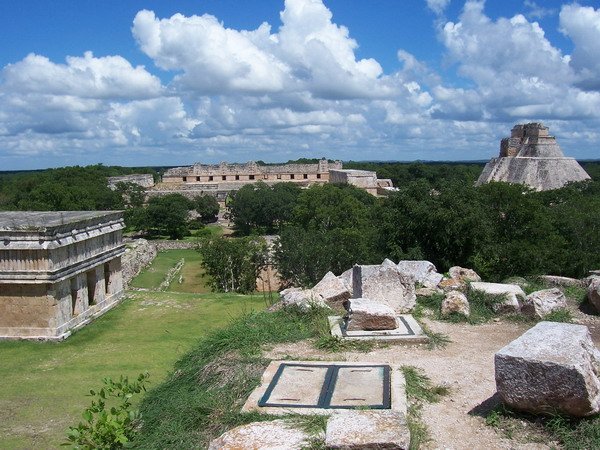 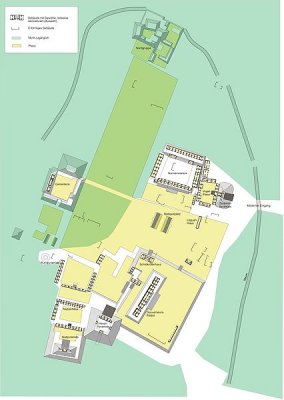 The other thing which I discovered in Yucatán are the hundreds of cenotes, scattered all along the coast and in the state. For those who like me, don't know what a cenote is, it is, I quote:

" a deep natural pit, or sinkhole, characteristic of Mexico, resulting from the collapse of limestone bedrock that exposes groundwater underneath. Especially associated with the Yucatán Peninsula and some nearby Caribbean islands, cenotes were sometimes used by the ancient Maya for sacrificial offerings. The term derives from a word used by the low-land Yucatec Maya, "Ts'onot" to refer to any location with accessible groundwater. "
source: wikipedia

Some are really small and look like more to a water well than anything, but some are really spacious with a water so transparent you can hardly distinguish the limit between the water and the walls. It was quite dark when we visited them so I don't have very good pictures but I have added some more from the internet just to give you a rough idea. In most of the cenotes you can actually do snorkelling and for some you can even dive through the endless underwater tunnels. 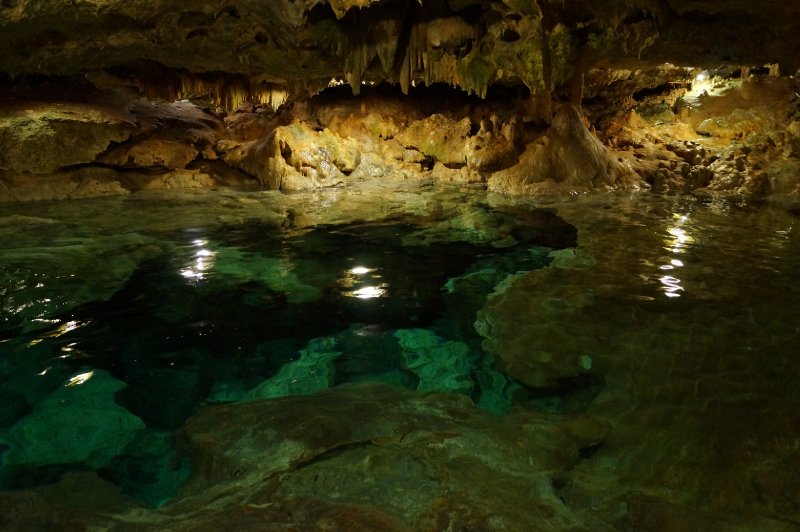 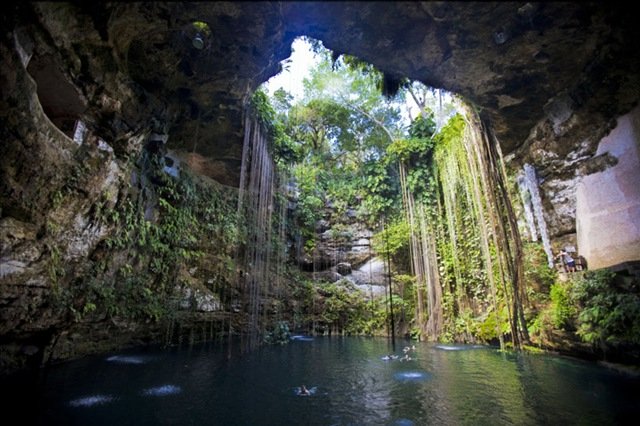