Looking for Bilbo and the Hobbits

Being a huge fan of the Lord of the Rings (the books, the movies a bit less), I wasn't going to spend almost two months in New Zealand without seeing nothing of the movies stages, where some of the scenes were filmed, etc... And here in New Zealand, the Lord of the Rings and now the Hobbit trilogies are a big thing so throughout the country you will find countless tours to visit some of the movies location or buy the movies merchandising...
And probably one of the most impressive locations is where the hobbits village scenes were filmed, in a village called Hobbiton, near Rotorua, on the north island of New Zealand.

Actually after the first Lord of the Rings movies, most of the hobbits houses and other things which were part of the landscape got teared down and only rebuilt for the Hobbit movies a couple of years ago, in an agreement between Peter Jackson (the director of the movies) and the farmer's family who owned the property where the scenes were filmed.

Anyway now it has become a very successful attraction, with a LOT of tourists visiting every day, and a bit overpriced in my opinion (about 70$) for a couple of hours but it still allow me to take some great shots and to be honest, I was feeling a bit like a kid in Disneyland (though Disneyland never attracted me that much...).

The only disappointing thing was that I didn't get to see any real hobbits. And I swear I have looked everywhere! 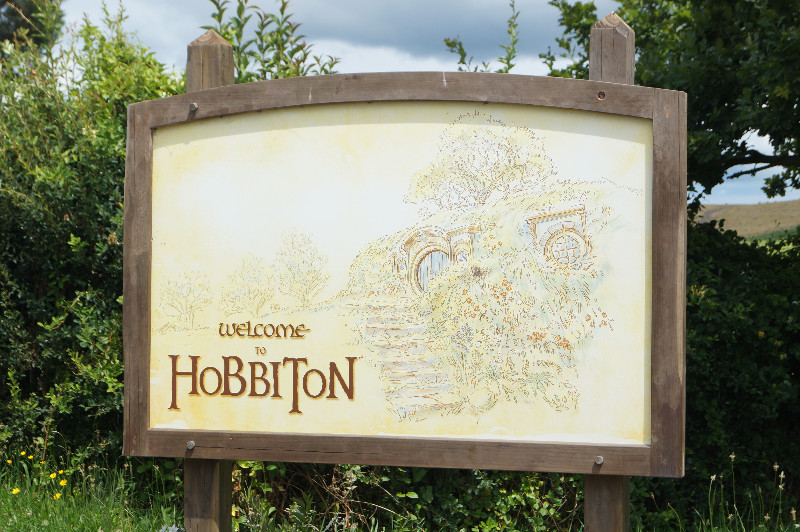 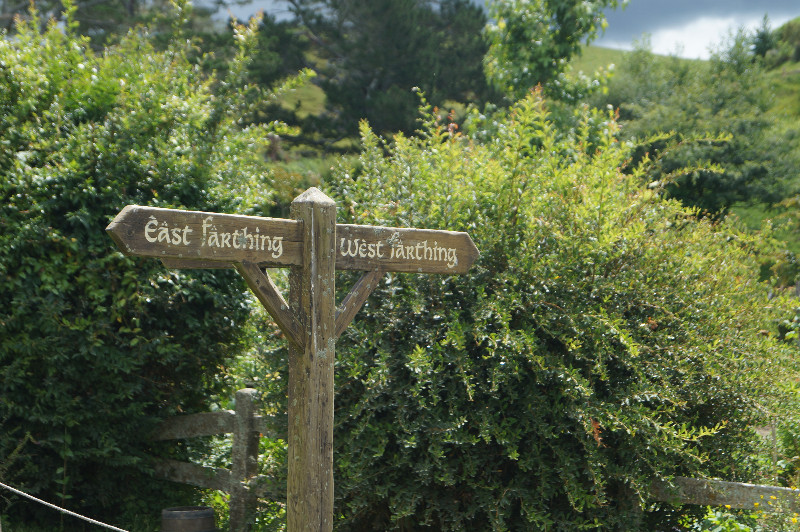 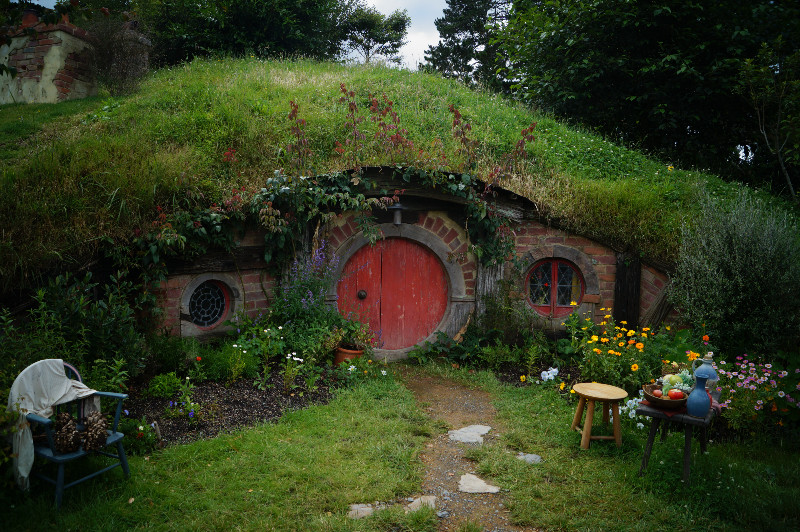 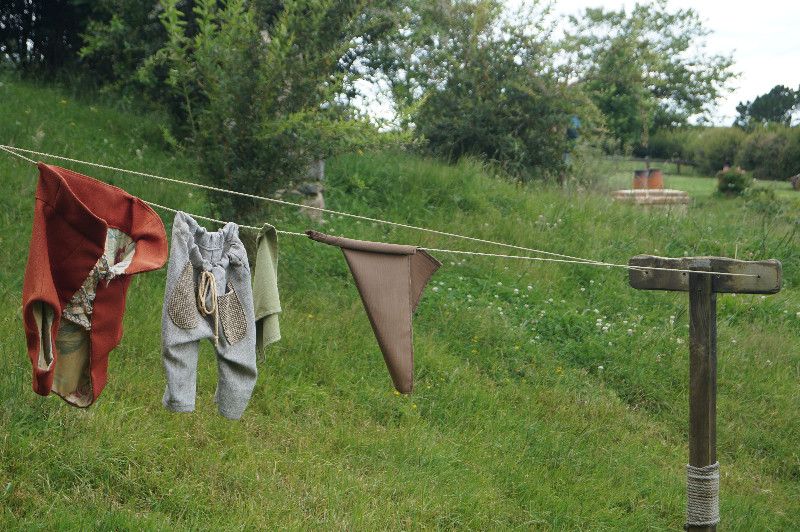 All the details have been thought about, even the very small hobbit clothes 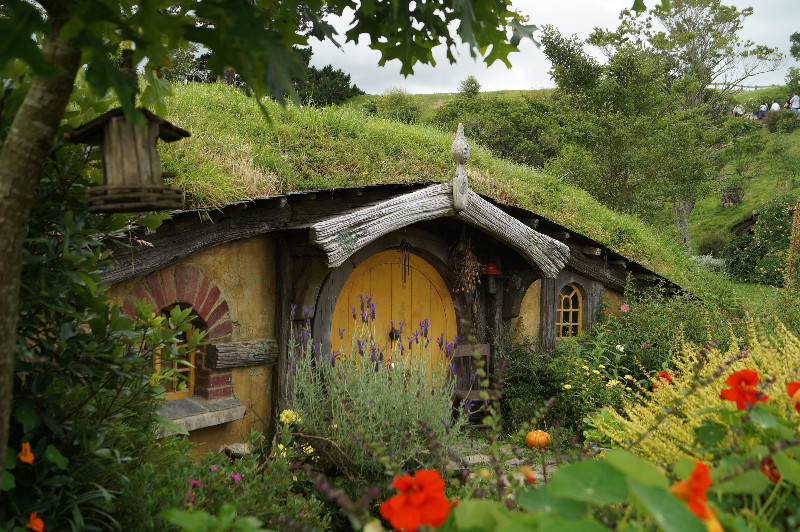 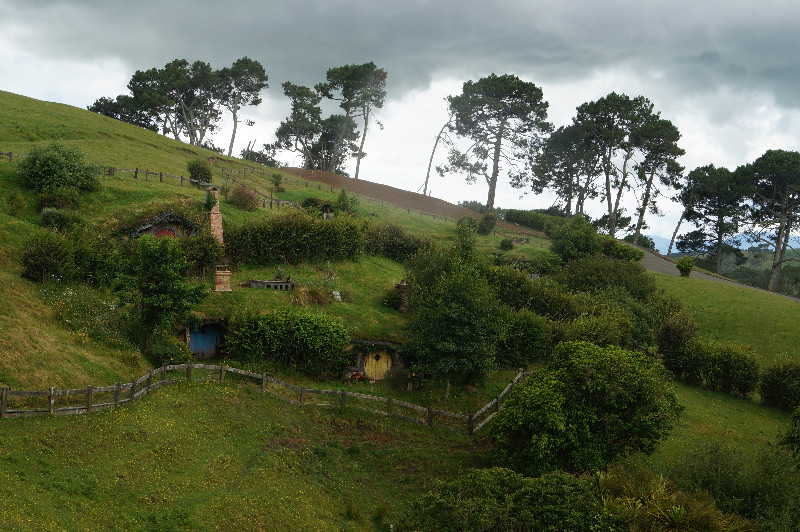 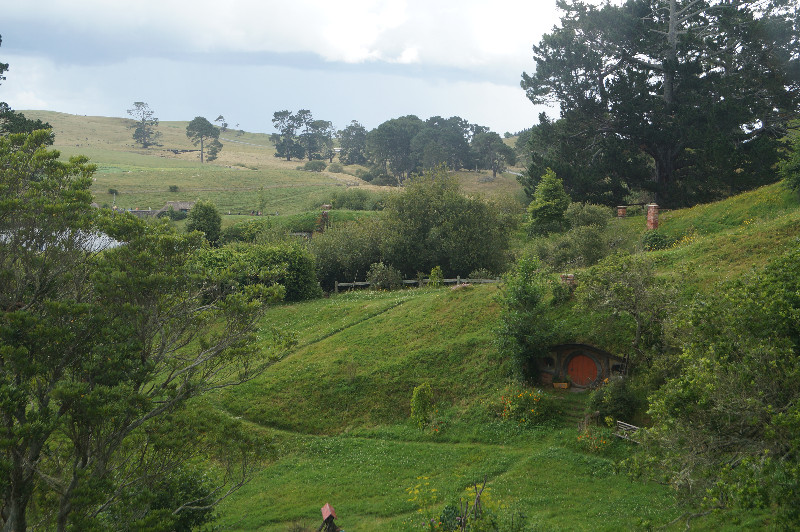 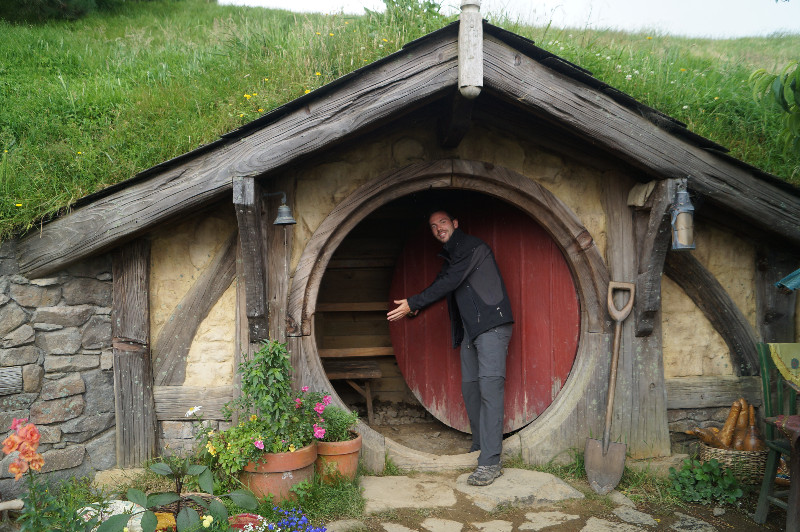 Welcome to my humble house! 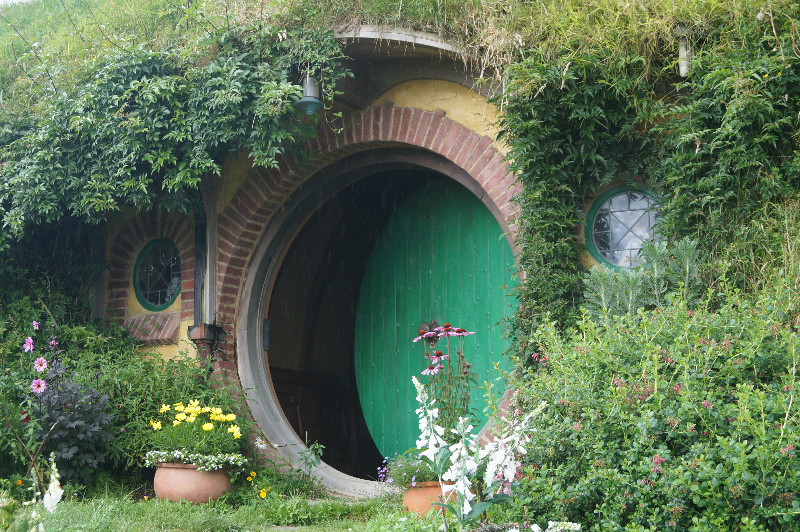 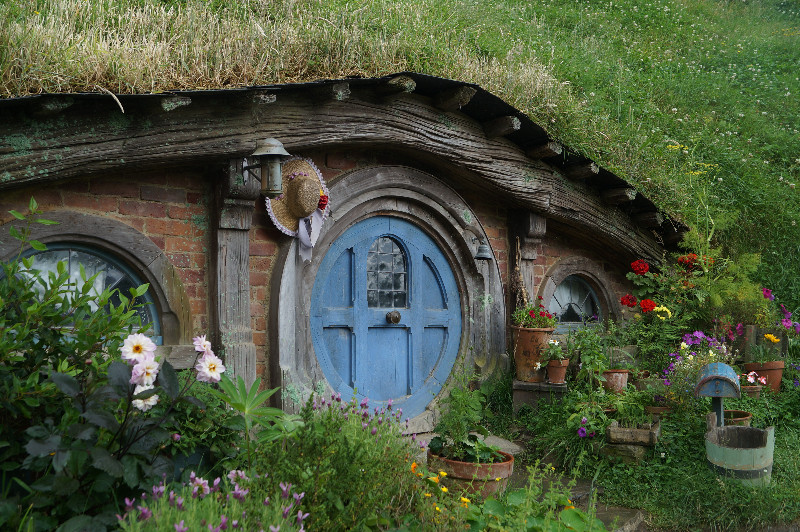 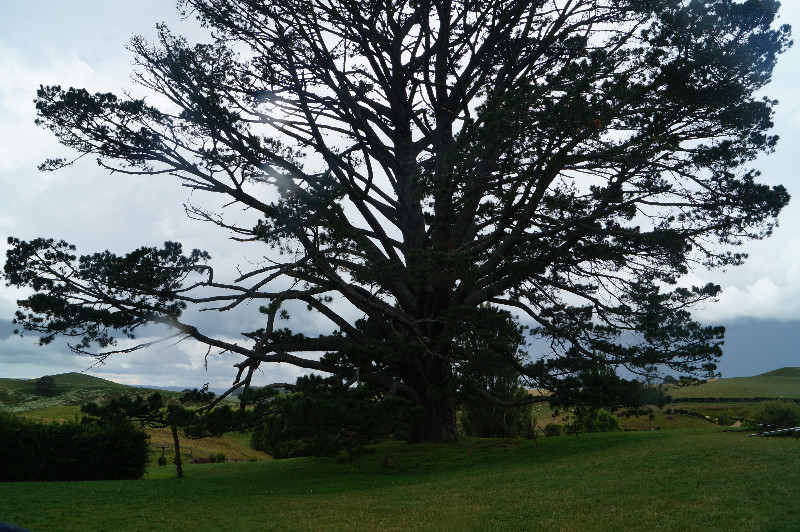 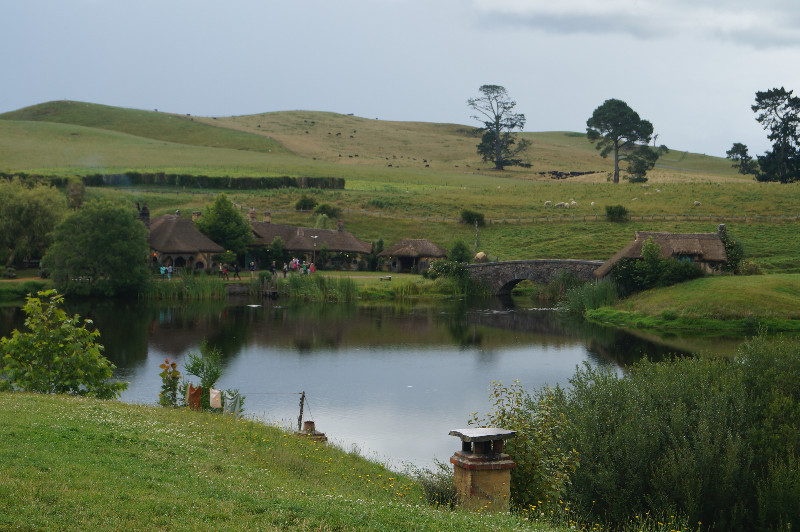 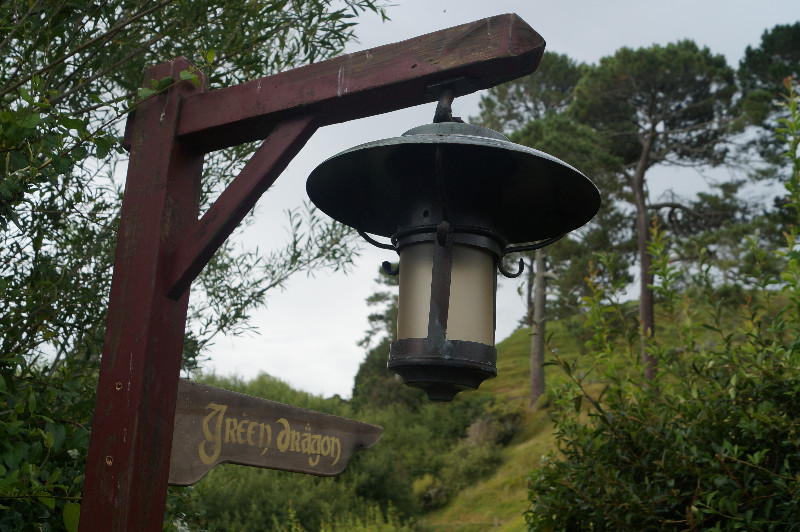 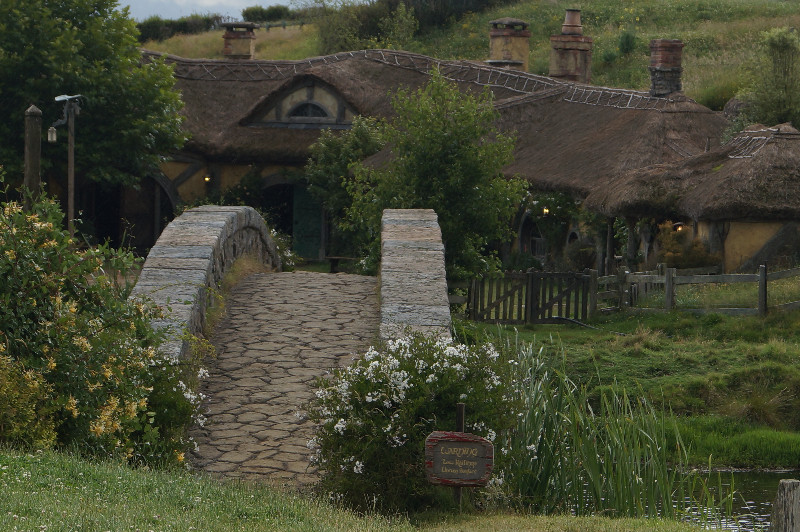 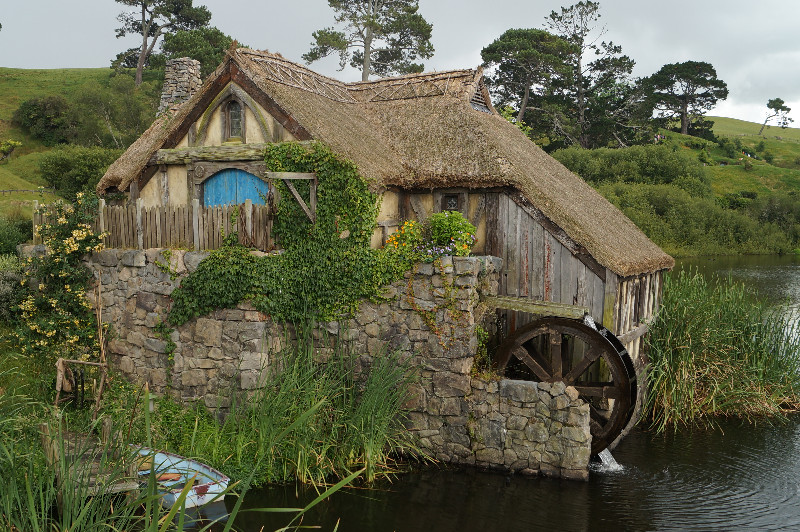 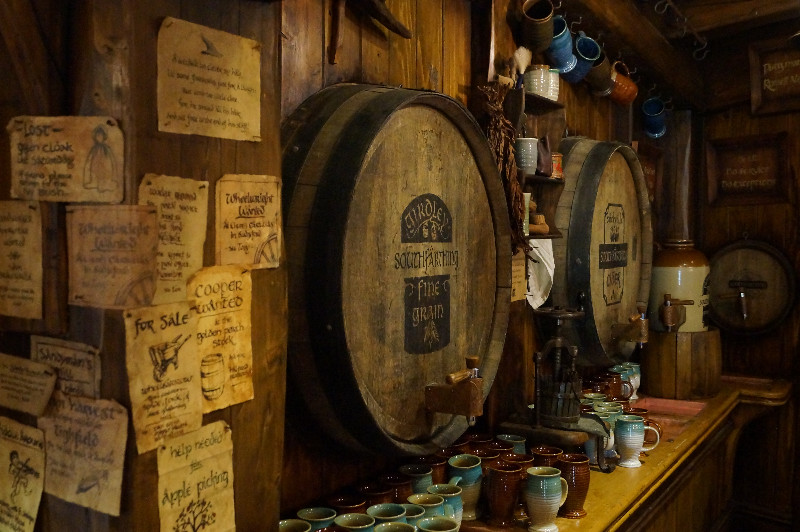 Inside the Green Dragon's inn, some real ales... 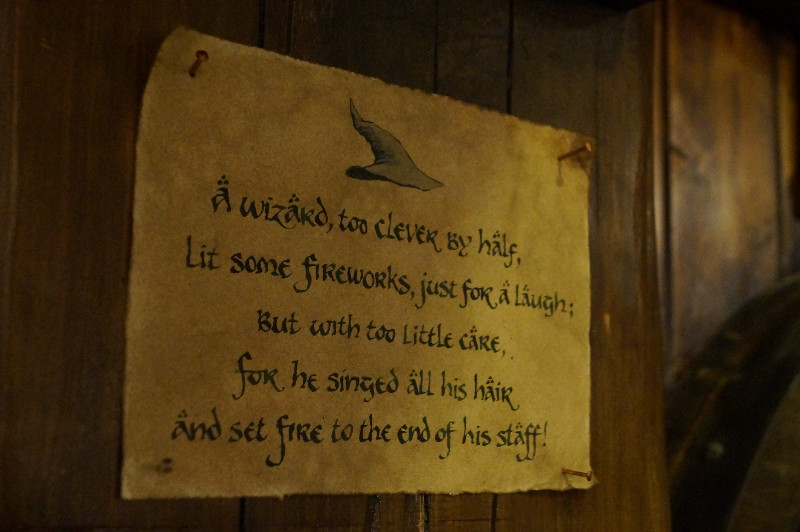 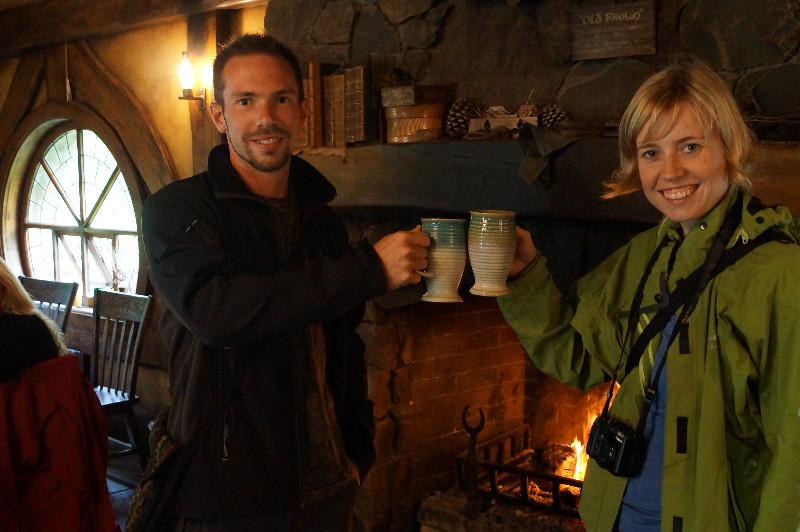 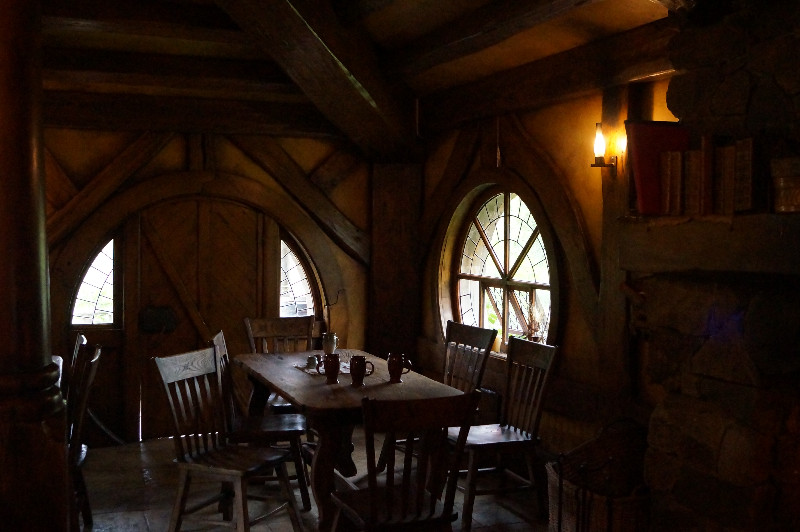 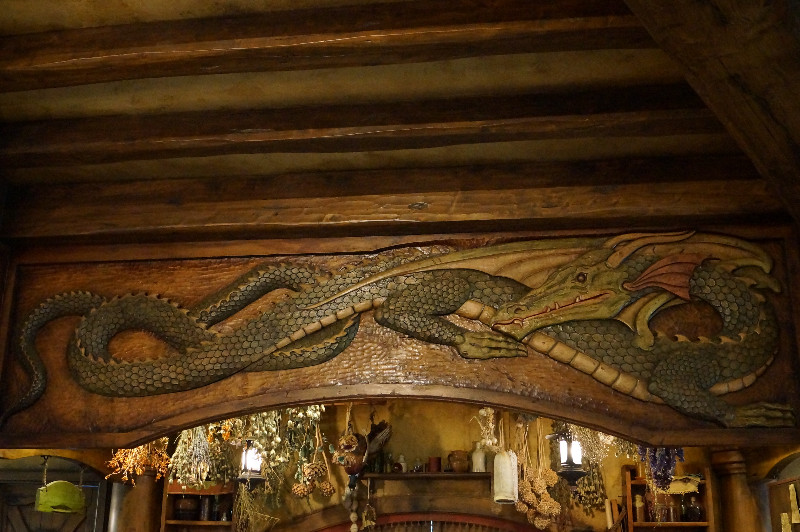 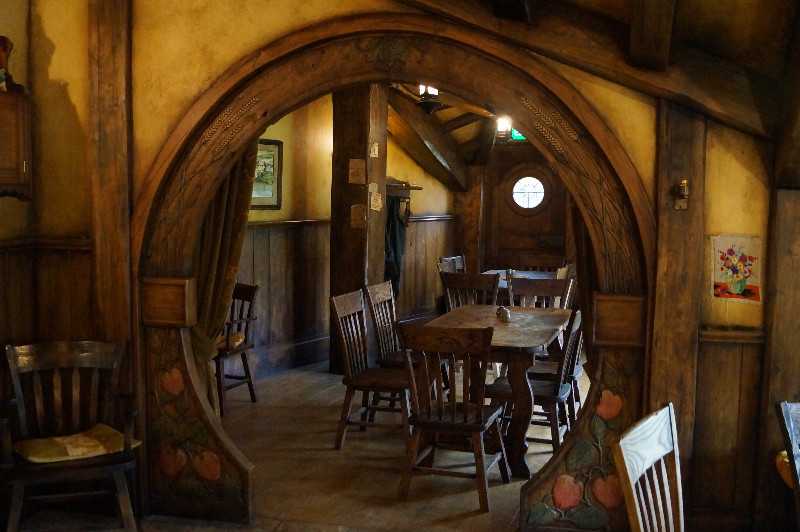 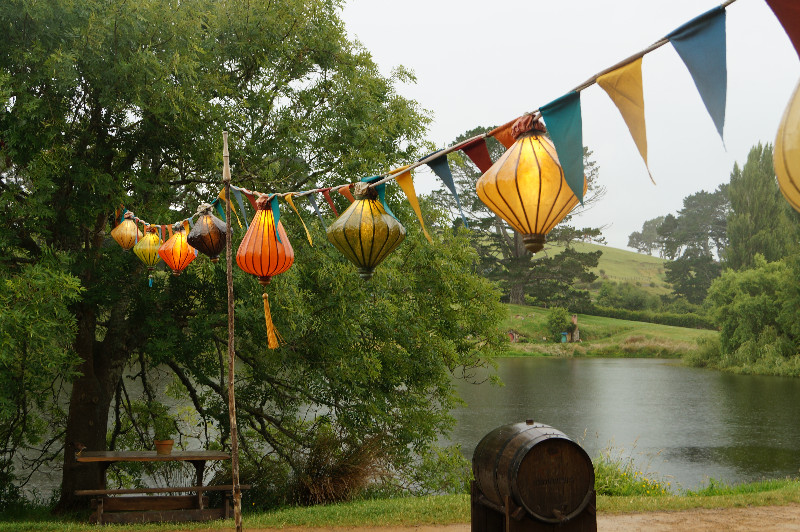 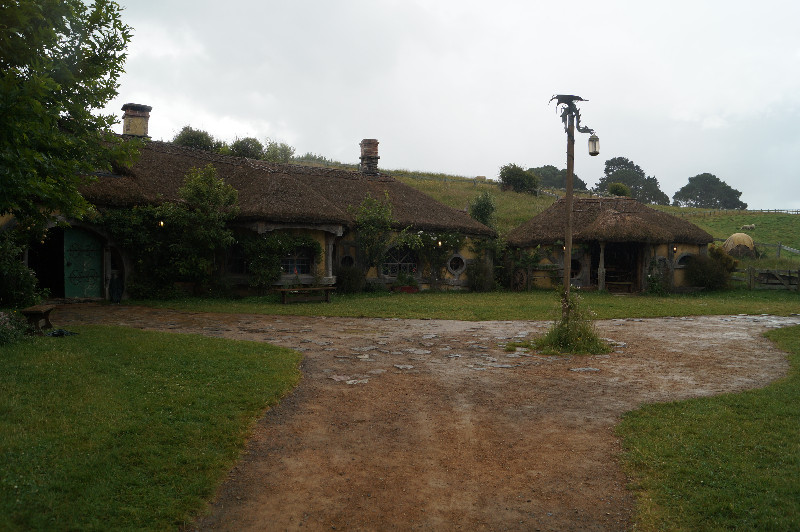